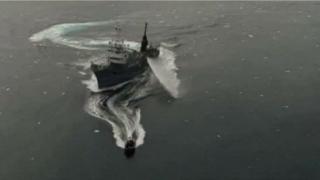 Japan says it plans to carry on hunting whales, despite suspending its annual whale hunt after clashes with protestors.

Anti-whaling activists try to stop hunting for the mammal by getting in the way of ships and scaring the animals away.

Japan had to halt it's annual hunt in Australian waters - which they say is part of a scientific research programme - after clashing with anti-whaling group Sea Shepherd.

The group claim a Japanese ship rammed into their vessel, but Japan says it was only because the protestors got too close.

Despite this, Japan has said they will continue to hunt for whales. 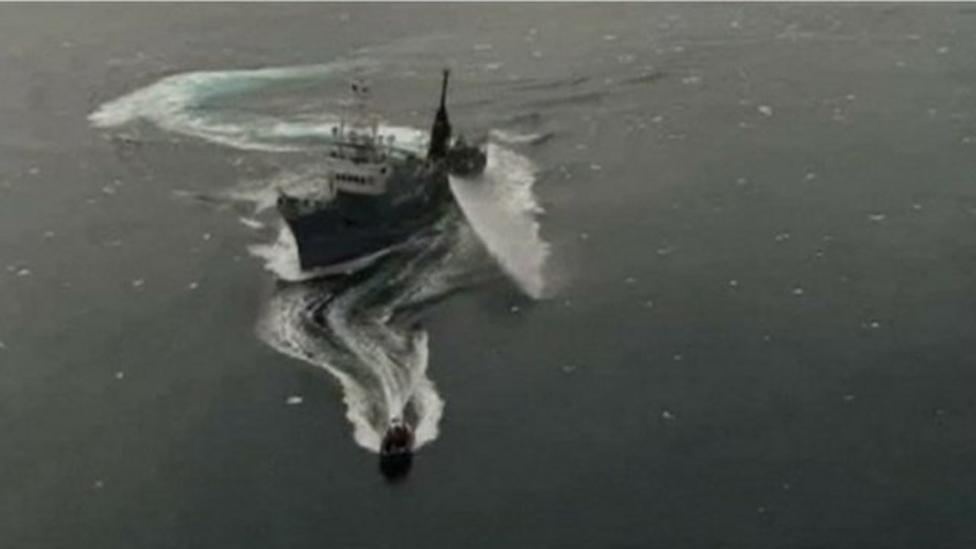