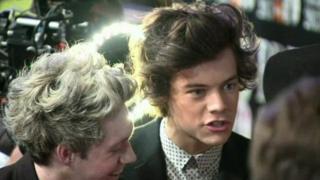 Ricky reports from the Brit Awards

Adele and One direction were the big winners at last night's Brit Awards.

Emeli Sande also stole the show, taking home two of the prizes at the big ceremony that celebrates British music.

One Direction were given a special 'global success award', while Adele won best single for 'Skyfall'.

Ricky reports on a night of musical glitz and glamour. 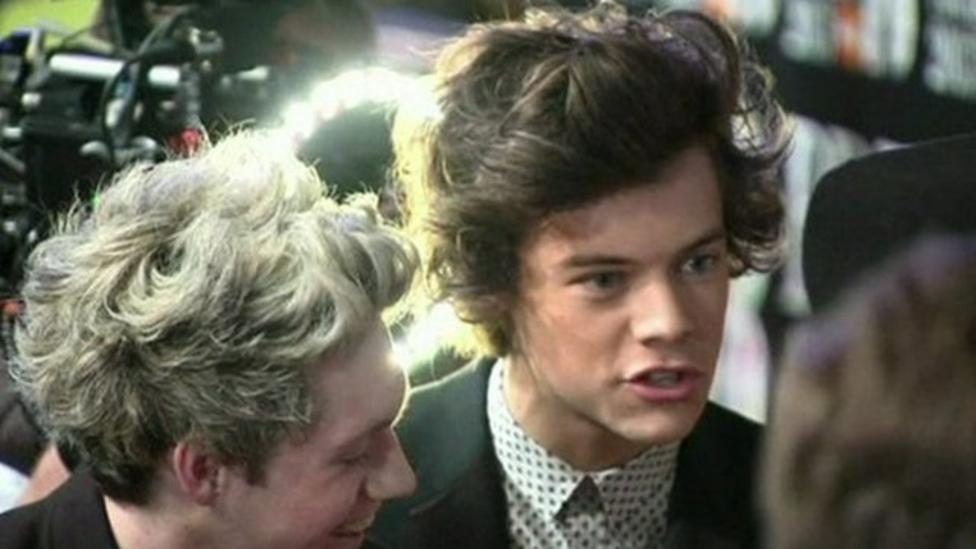 Ricky reports from the Brit Awards