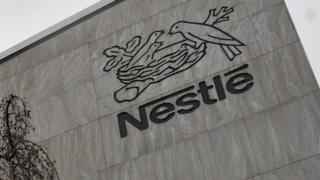 It's removed two chilled beef pasta meals from shelves in Italy and Spain after tests showed traces of horse DNA.

The Switzerland-based firm has identified a problem with a supplier in Germany - and stopped taking products with meat from them.

The company said levels of horse DNA were very low but above 1%. A frozen lasagne product for catering companies in France has also been withdrawn.

Nestle said in a statement: "There is no food safety issue, but the mislabelling of products means they fail to meet the very high standards consumers expect from us."

It added that new tests on beef for horse DNA would be introduced.

On Friday it was revealed that horsemeat had been found in cottage pie supplied to 47 schools in Lancashire in north-west England.