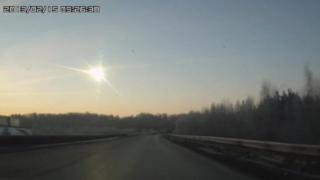 Scientists in Russia have started collecting and analysing fragments of space rock which crashed into the country on Friday.

Pieces were detected around a frozen lake where a meteorite is believed to have landed.

They say the space rock appears to be made of 10% iron.

It's hoped research can help us understand more about the rare natural phenomenon which injured more than a thousand people. 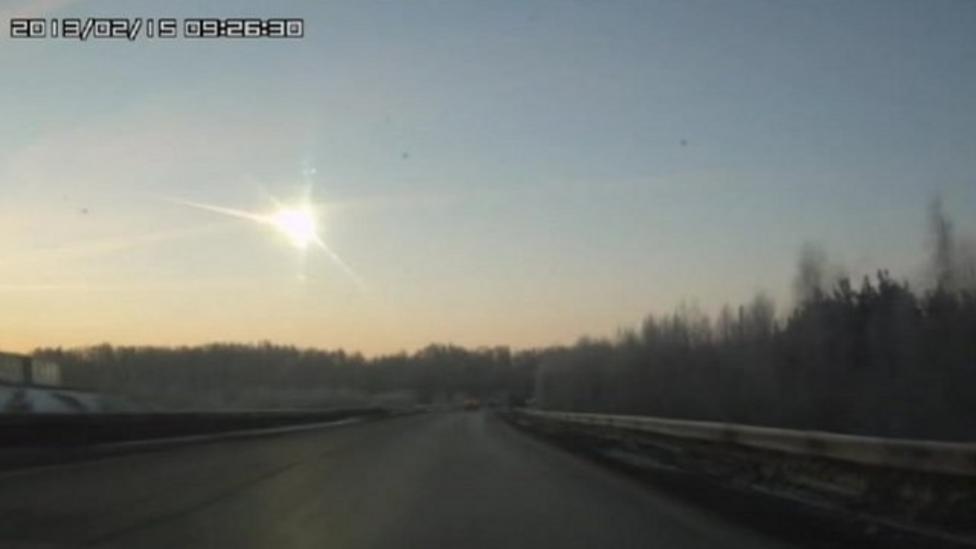