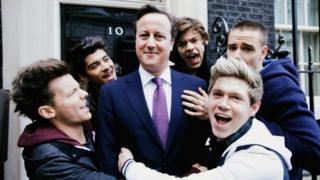 Ricky's got all the gossip on the new 1D video

This year's Comic Relief single by One Direction features a special guest appearance by David Cameron.

His cameo's being kept under wraps for now but the single goes on sale tomorrow.

It's a medley of two old songs - Blondie's 'One Way or Another' and 'Teenage Kicks' by The Undertones.

The Government's announced any VAT - the tax you pay when you buy things - raised from its sale will go to Comic Relief.

David Cameron isn't the first famous person to appear in a music video and we bet Ricky would love to join the 1D boys on set.

You told us who you wanted to see in a One Direction video. 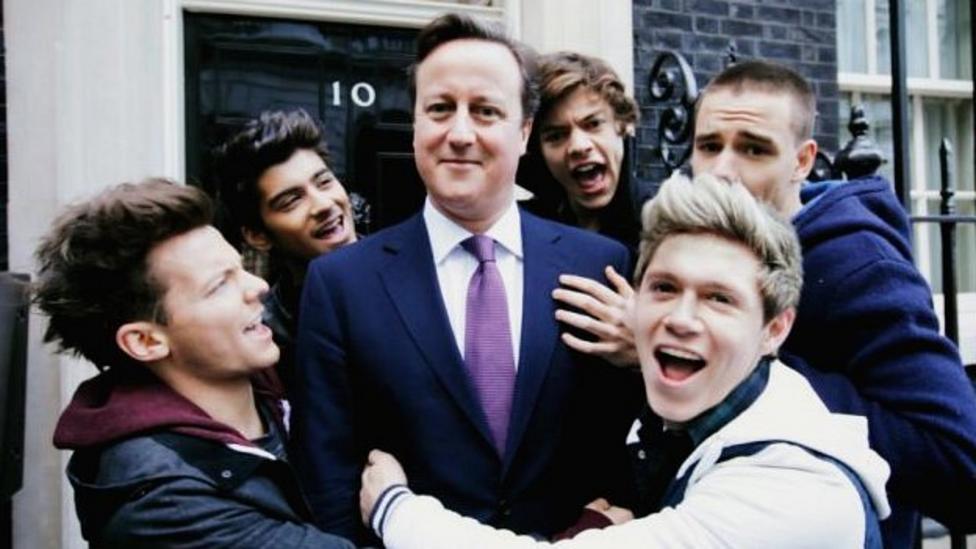 Ricky's got all the gossip on the new 1D video