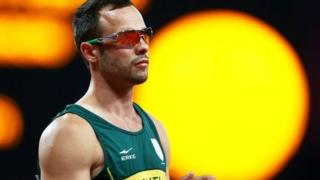 His girlfriend was found dead at his home in Pretoria, the capital of South Africa, on Thursday.

Pistorius is also known as the "blade runner" and was the first double amputee to run in the Olympics. 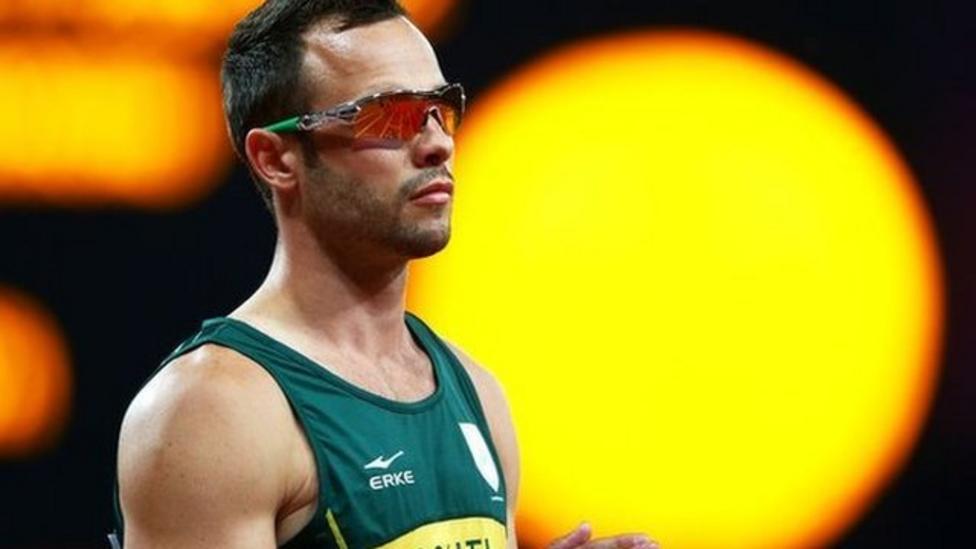