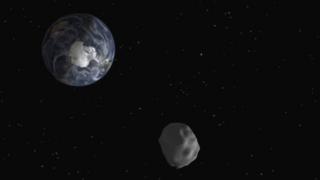 Find out more about the asteroid

An asteroid the size of an Olympic swimming pool will whizz past the Earth tonight!

The asteroid will zoom past the Earth at a distance of just 28,000 kilometres - the closest ever predicted for an object of that size.

It won't be travelling slowly either - racing past at a blistering 7.8 kilometres a second.

Experts predict the rock will be at its closest to the planet at 19:25 tonight and if you look up in the night sky you may even see it. 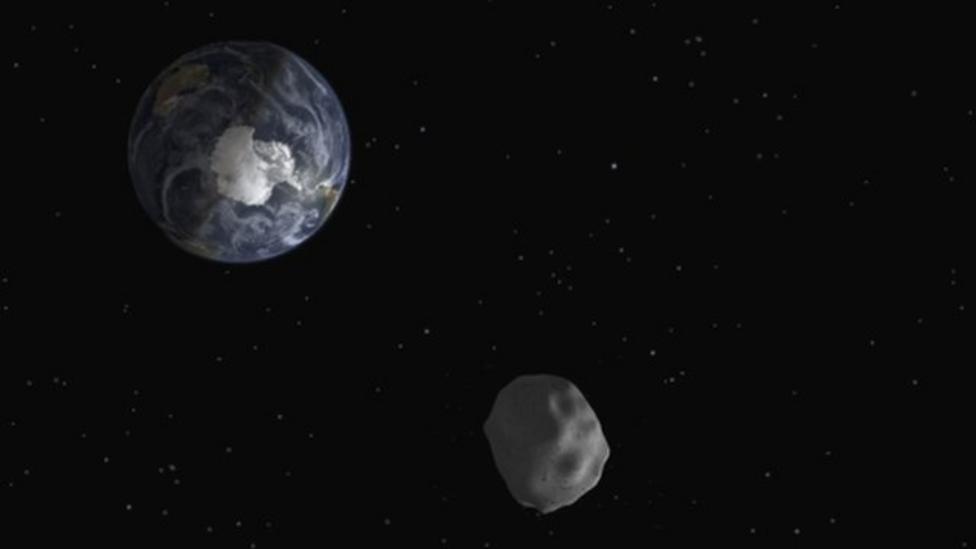 Find out more about the asteroid