England move to fourth in the world rankings 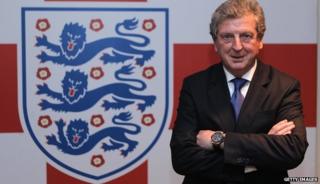 Roy Hodgson's England have bagged another result - moving up to fourth in the world rankings.

The Three Lions were previously sixth best in the world, but their recent 2-1 friendly win over Brazil was enough to move them up two places.

There was no change at the top, with the world and European champions Spain remaining in the number one spot. 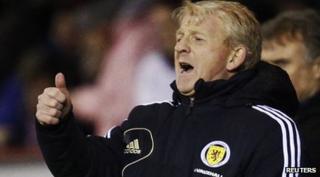 Wales also climbed the rankings to 68th moving up 13 spots, but Northern Ireland dropped four places to 102nd after their goalless draw in Malta.

There are currently 207 teams in the world rankings and the positions are decided by Fifa - the organisation that runs football all over the world.