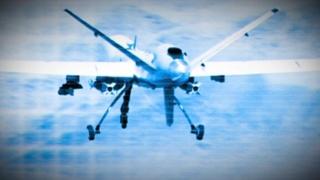 Remote-controlled spy planes, called drones, have been in the news a lot recently.

It's because America has been using the new weapons to attack its enemies in countries like Afghanistan and Pakistan.

That's led some to ask whether this new form of warfare is fair.

The BBC Security Correspondent, Gordon Corera, is an expert in the secret world of spying and warfare. He's made this special report for Newsround. 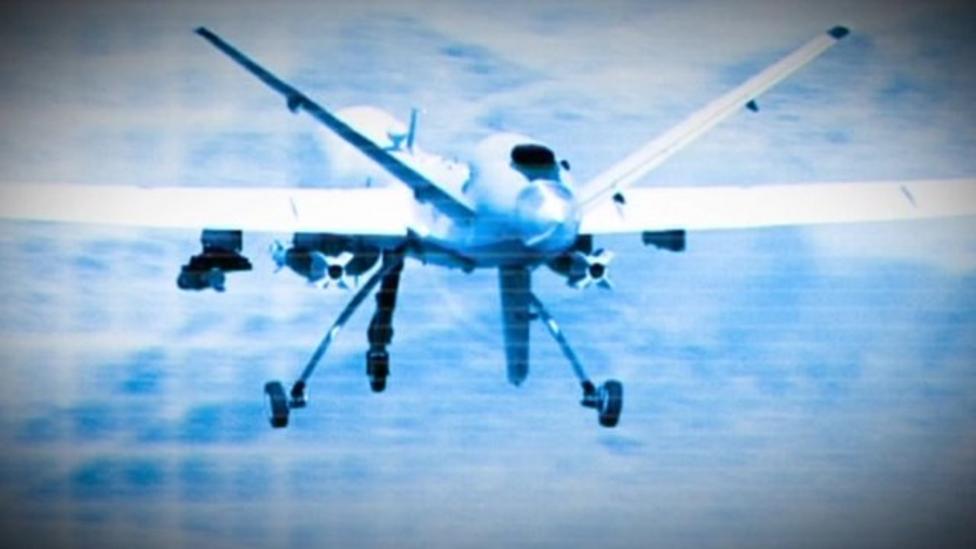