The Voice's Danny too ill for show 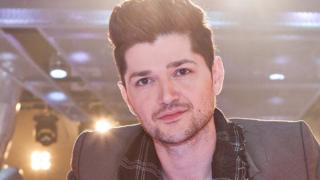 The Voice coach Danny O'Donoghue had to leave a filming session on Tuesday because he was too ill.

The show's coaches were recording an advert for the new show when he felt so ill he had to leave. 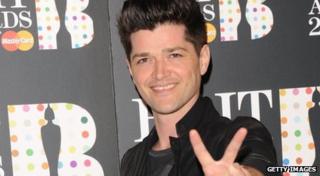 The other stars carried on without him and Danny will record his parts when he's better.

Luckily the auditions have already been recorded, so Danny can rest and recover.

The Voice returns at the end of March and there are big changes planned to make the show better.