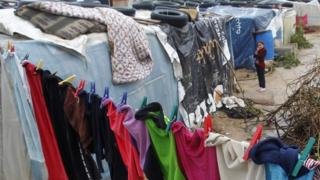 For nearly two years now we've been telling you about the conflict in Syria - and the fighting is still driving families out of their homes.

The United Nations, which works for peace between countries, says last month alone there were 25% more refugees, with up to 5,000 people each day going to neighbouring countries like Lebanon.

A survey found that 80% of Syria's refugees don't have proper shelter, blankets or medicine.

The charity 'Doctors without borders' is helping people there who have had to flee the violence.

Ricky has been speaking to one of the charity workers on the ground in Lebanon. 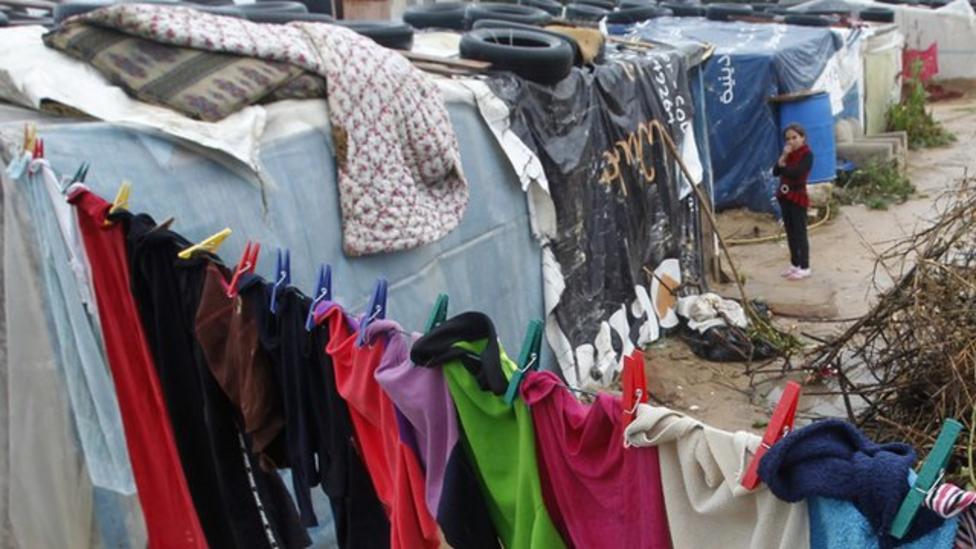