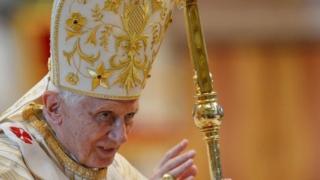 Pope Benedict XVI, the leader of the Catholic Church, has announced he's resigning.

After eight years in the job, he says he's now too old to continue.

The unexpected news came as a shock to many people as it's the first time a Pope's resigned in 600 years.

A spokesperson for the Vatican, the Pope's headquarters, said a new Pope will be elected next month. 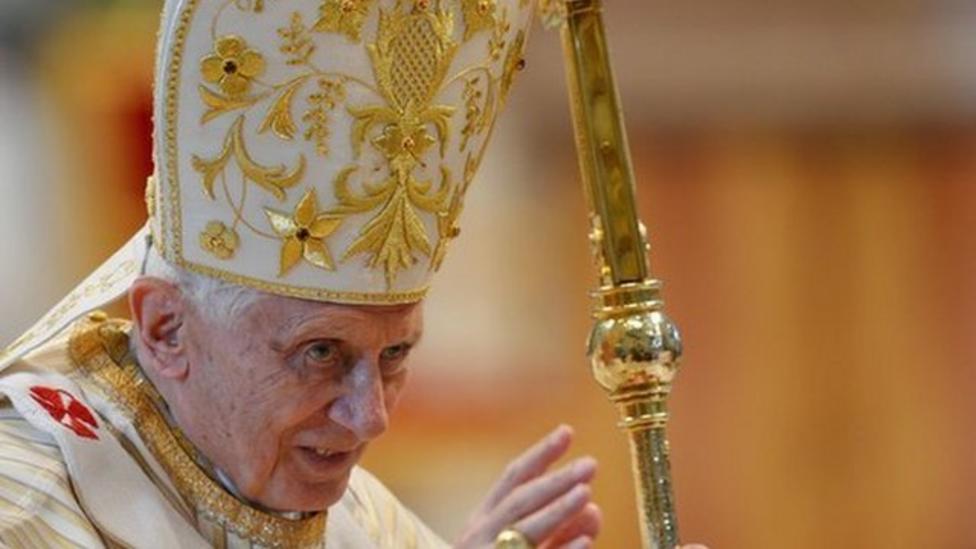