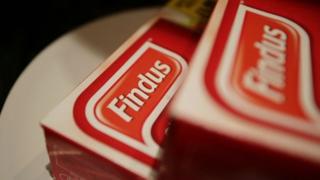 Food firms across the country have been told to carry out urgent tests on all beef products after discovering more items containing horsemeat.

Some frozen beef lasagnes made by food company Findus were found to contain 100% horsemeat.

They aren't unsafe to eat but all of the ready meals have been removed from sale.

The government have said that there's nothing to suggest any health risk from the products.

But it hasn't ruled out that meat products containing horsemeat could be found in school canteens.

The Food Standards Agency, who are in charge of food safety, are looking into how the meat became contaminated.

In January frozen hamburgers in a number of UK supermarkets were found to have traces of horsemeat in them. 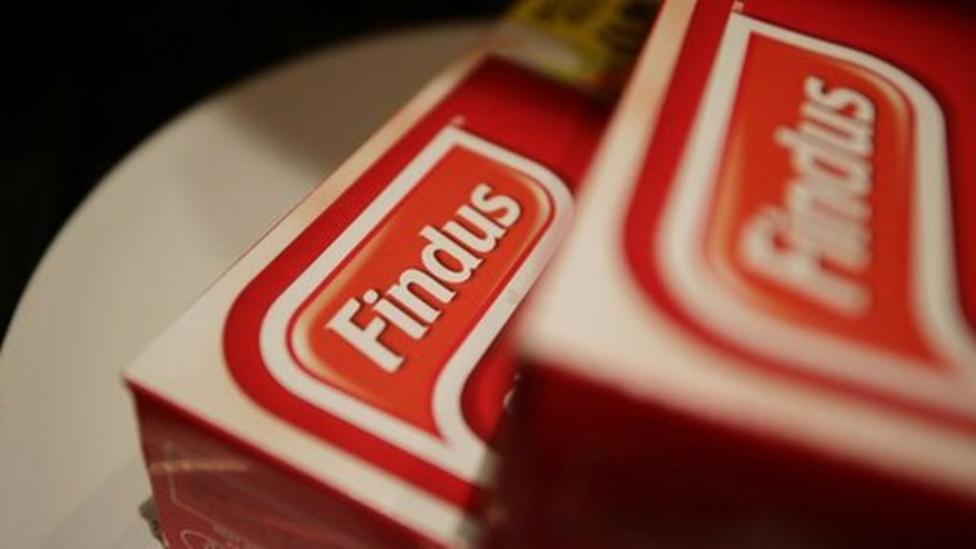