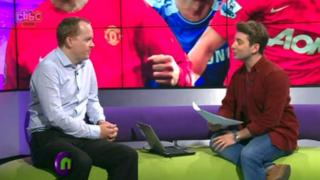 The Premier League has said it will punish clubs who spend too much money.

From next season teams will have points taken away if they break a new set of rules introduced to stop sides from going into debt.

Each club will not be allowed to lose more than £105 million over the next three seasons and will have to limit what they pay out in wages.

Manchester City, Liverpool and Chelsea all lost over £105 million over the last three years.

Clubs which already spend £52 million on players will only be allowed to increase the total amount of wages paid by £4 million each season. 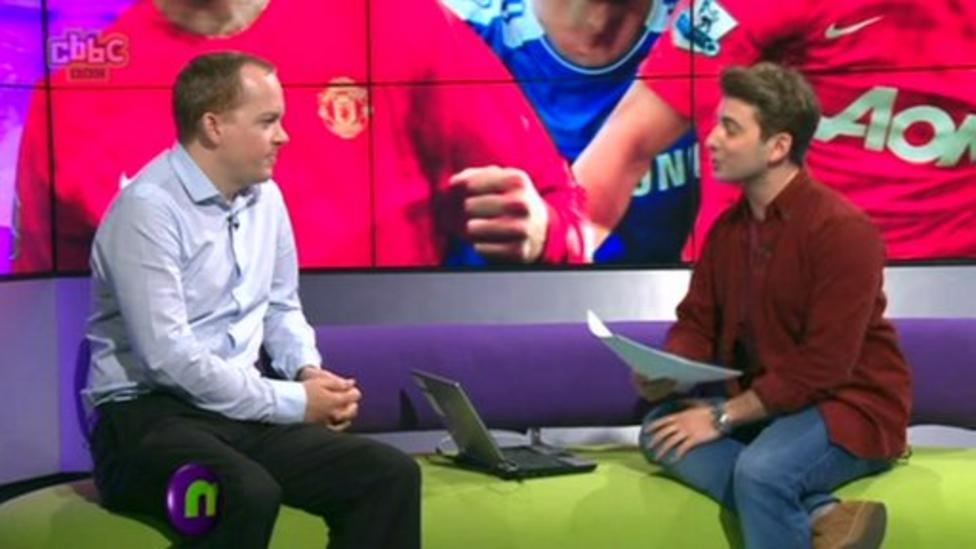