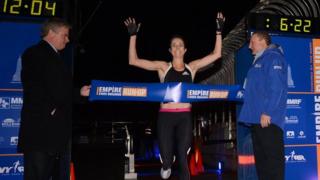 Running up the Empire State Building

About 700 runners have taken the longer (and healthier) way to the top of the Empire State Building - by running up the 86 floors!

Female champ Suzy Walsham did it in 12 minutes 5 seconds - snatching her fourth victory!

Watch the video to see the winners in action. Who needs a lift, eh?! 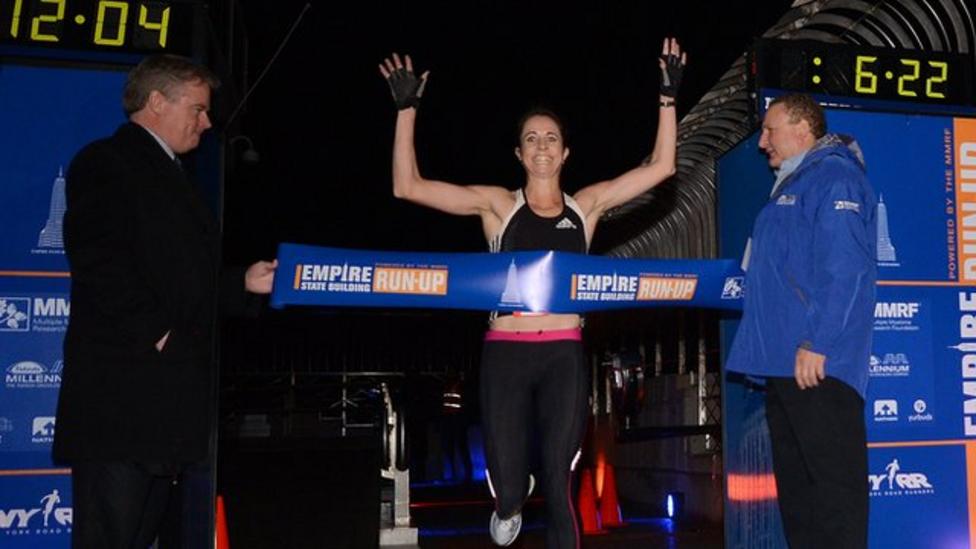 Running up the Empire State Building