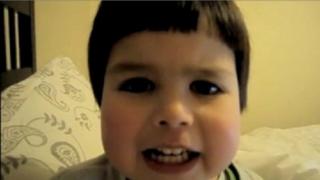 Three year old Dylan Hall has become an internet sensation in Thailand after a video of him chanting the Thai alphabet became a top hit.

Dylan, who was born in Thailand, now lives in Wales in the UK with his mum and dad.

But because his grandparents still live in Thailand they send videos of Dylan to them on the internet.

Now though, one of those videos, which is up on YouTube, has made Dylan a celebrity over there!

Since it was posted online the video has had over two million views! 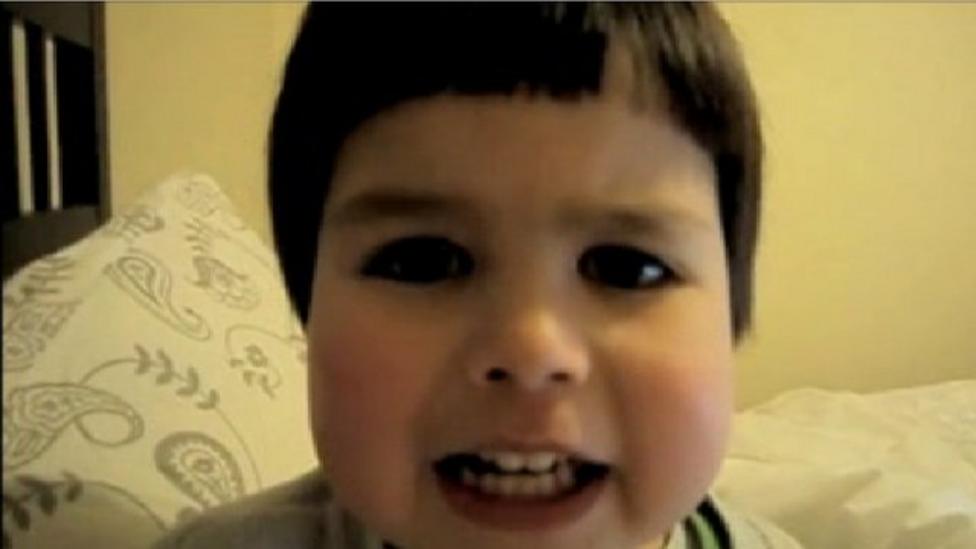