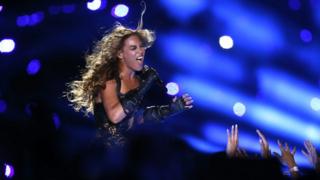 Destiny's Child have reunited for Beyonce's half-time performance at the Super Bowl XLVII in New Orleans.

Beyonce sang a medley of her solo hits before being joined on-stage by Kelly Rowland and Michelle Williams.

The Crazy in Love singer recently admitted miming during her rendition of the American national anthem at the inauguration of President Barack Obama in January. 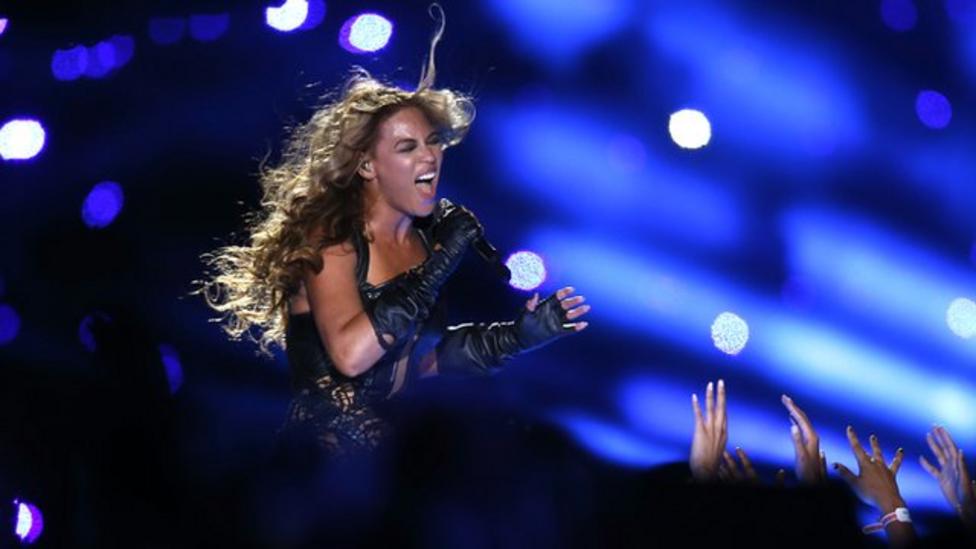