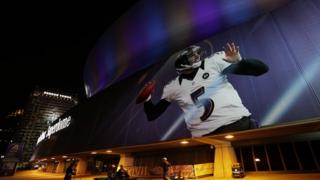 America is preparing for the event known as the 'greatest show on earth'.

The Super Bowl is the biggest game in American football and is as famous for its half-time show as much as the game itself.

This year Beyonce will be performing and tens of millions of people are expected to tune in to watch the action.

Leah's been finding out more about one of the most famous sporting events in the world. 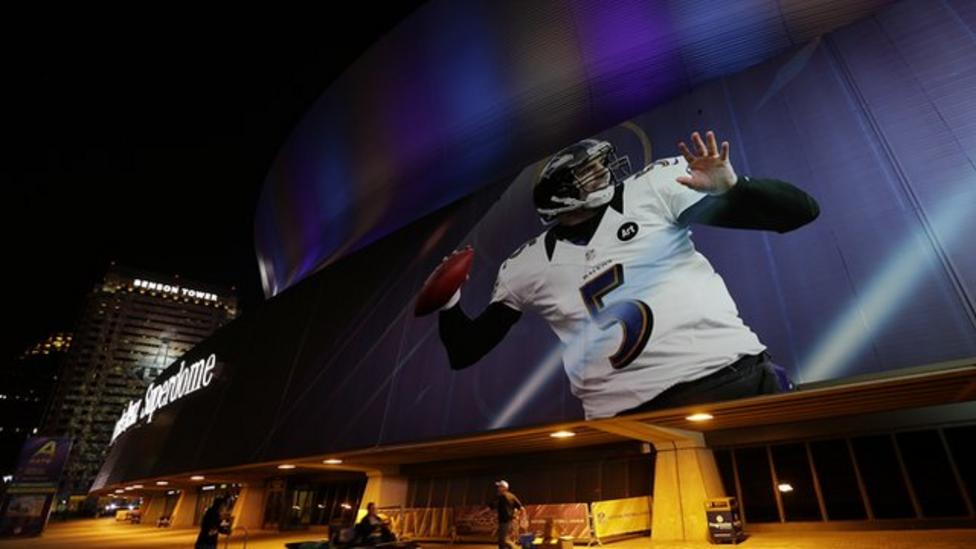