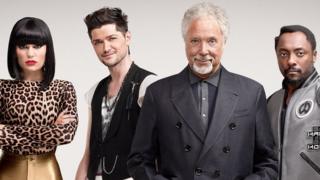 TV bosses have announced big changes to the BBC's singing show The Voice.

Judges will now be able to steal singers from each other - and there will only be three live shows where the public can vote.

When The Voice started last year more people watched it than Britain's Got Talent - but viewers lost interest as the show went on. 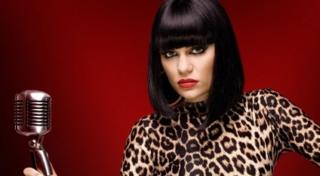 All four judges have agreed to return to the show when it returns in March.