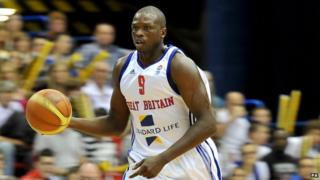 British Basketball has won another year's funding, after UK Sport overturned a decision to cut its budget.

The u-turn is good news for Luol Deng, the British basketball star who plays in the NBA for the Chicago Bulls.

He wrote to the Prime Minister David Cameron asking him to help after the funding cut.

The exact amount of money is still to be confirmed.

Wheelchair fencing has also been given a year's funding, after it's entire budget was originally cut.

But table tennis, wrestling and volleyball missed out.