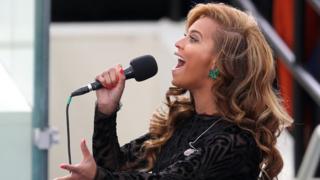 Chat: Do you care that Beyonce mimed?

Singer Beyonce has admitted she mimed her performance at Obama's inauguration ceremony.

She performed the song when Barack Obama was officially sworn in to his second term as American president but lots of people noticed she wasn't singing live.

Instead she pretended to sing to a pre-recorded backing track, something known as lip synching.

She says it is because she had not had enough time to rehearse the song.

To prove how good her voice is she sang the anthem live for journalists at a press conference and promised not to lip synch when she performs at the Superbowl. 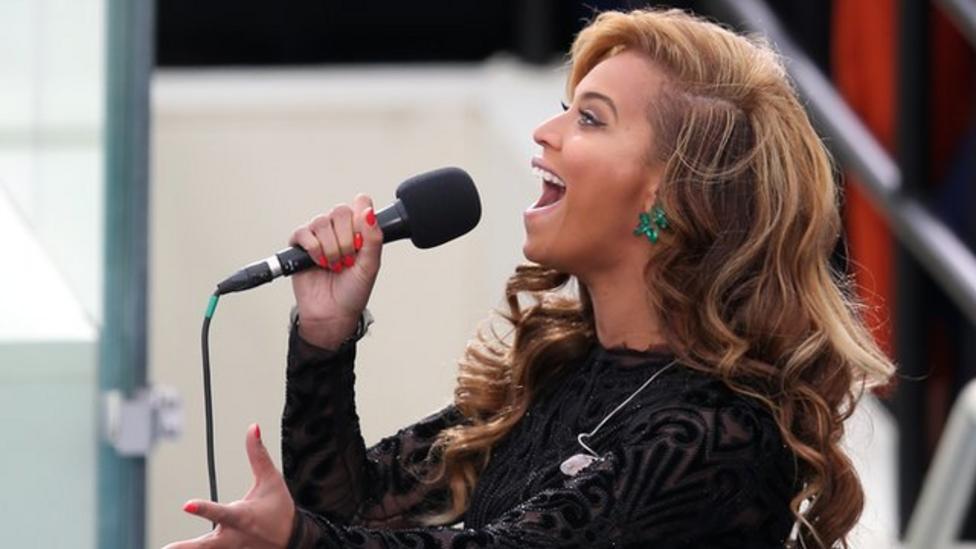 Chat: Do you care that Beyonce mimed?