Is Sony set to reveal the new Playstation 4 at meeting? 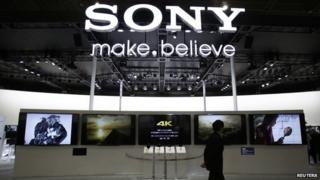 There's excitement building over the possibility that the new PS4 might be revealed by makers Sony later this month.

The electronics company has announced it will host a meeting on 20 February.

The company has not confirmed whether or not a new product will be launched at the meeting.