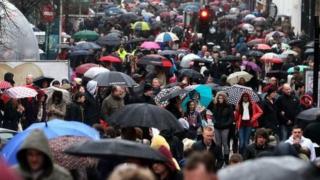 Comments: Do you speak another language?

New figures from the 2011 census suggest Polish is the second most common language spoken in England and Wales.

The study revealed that there are now more than half a million people who speak Polish as their first language.

Most people speak English as their main language - with 92% speaking it as their mother tongue.

But there are lots of other languages being spoken too, such as Punjabi, Urdu and Arabic.

The census is a big study taken every ten years that helps us learn more about our country and how we live.

Results from the 2011 census showed that: 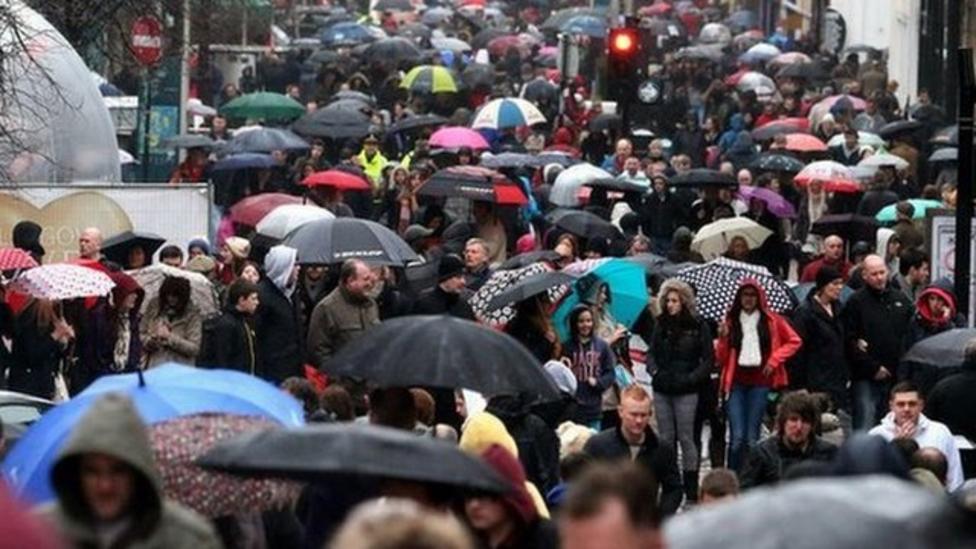 Comments: Do you speak another language?