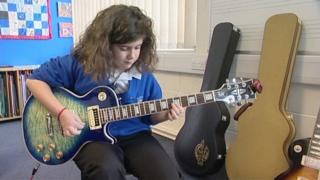 A ten-year-old rock guitarist has been impressing music teachers and her friends with her performances.

Ayla from Lincolnshire started playing the instrument after her dad suggested it when she was bored.

She quickly picked it up and has already passed her grade 8 guitar exam which is really unusual for someone of her age.

She says wants to become a professional guitarist and sees rock music as a great way to express herself.

Ayla said: 'I like it because it's fun and you can dance and rock out to it.' 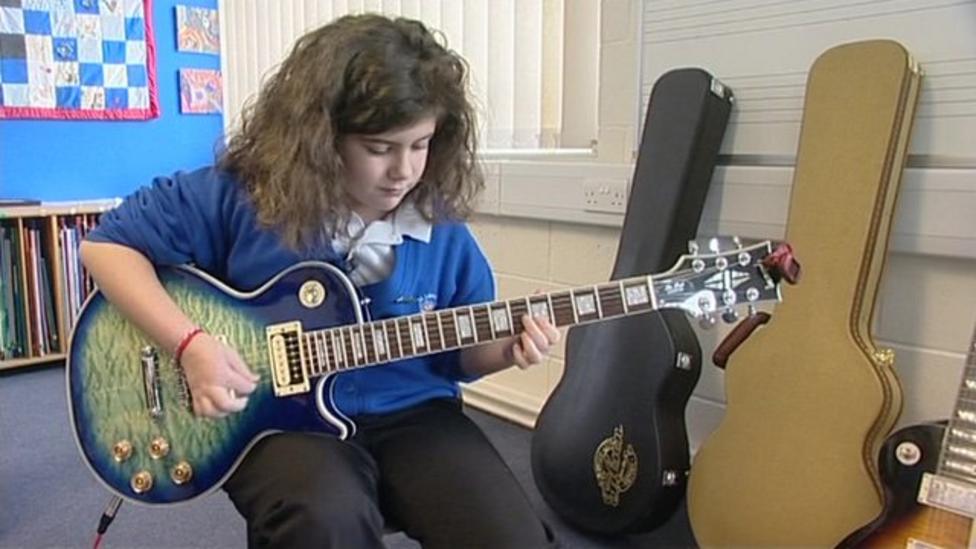