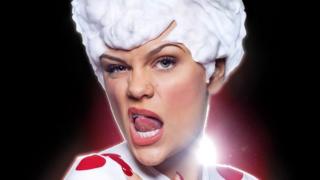 The quirky singer said she'd been planning to do it for a long time but was still feeling nervous.

She said: "Comic Relief has given me the opportunity to try and raise as much money as possible for good causes by doing it." 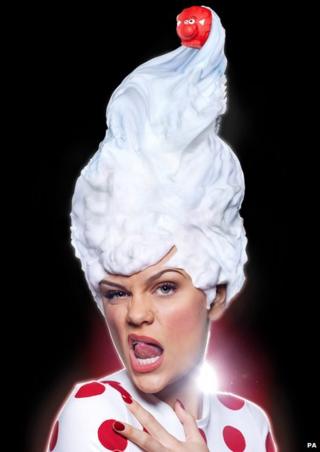 Could this be Jessie's new hair-do?

Jessie J will have her head shaved on 15 March during the BBC's Red Nose Day telethon.

One Direction have revealed they are recording this year's Comic Relief charity single to raise money.