The winners and losers from transfer deadline day 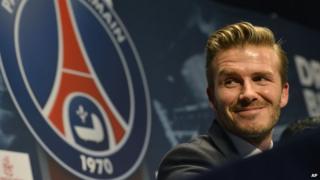 As the January Transfer Window slammed shut last night, football teams were still battling to make their final signings of the season. Here's Newsround's take on the winners and losers! 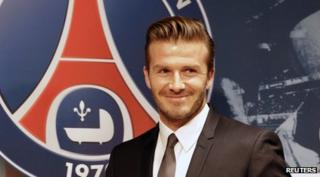 Since David Beckham announced he was leaving LA Galaxy in December, there have been loads of rumours about where he would play next. But yesterday, French big-spenders Paris St Germain announced they had signed 'Goldenballs' until the end of the season.

PSG, as they're known, are currently sitting top of the French league and already boast star names like Zlatan Ibrahimovic and Lucas Moura so it's unclear how many games Becks will play. However, he has announced he'll donate all of his wages to charity. What a gent! 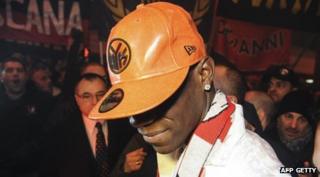 Ciao Mario! After two and half controversial years in the Premier League, Super Mario has gone back to Italy. He's signed for his favourite team AC Milan, and is already proving a big hit.

He was surrounded by hundreds of Milan fans eager to catch a glimpse of their new hero while he was eating in a restaurant in the city. 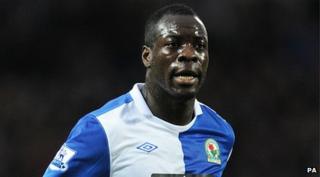 Ex-Blackburn defender Chris Samba has returned from a stint in Russia to help QPR stay in the Premier League.

New boss Harry Redknapp described him as 'a monster'. Let's hope he's the right man to shore up the Rangers defence which has been a horror show so far this season. 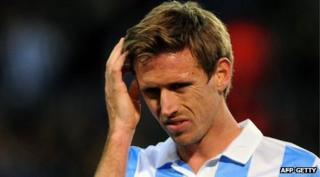 Not many people saw this one coming, but an injury to Gunners left-back Kieran Gibbs forced Arsene Wenger's hand on this one.

The Malaga left-back will link up with former team-mate Santi Cazorla at the Emirates, but he won't be able to play in the Champions League, as he's already played for Malaga in the competition this season. 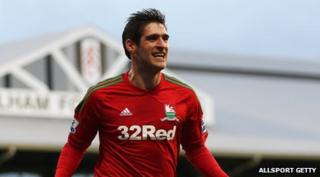 Danny Graham has got his dream move back to the north-east. The Gateshead-born striker has been a great success at Swansea, but wanted to move away from south Wales.

One minor problem with the move, might be the fact that Graham is a big fan of Sunderland's arch-rivals, Newcastle. Awkward! 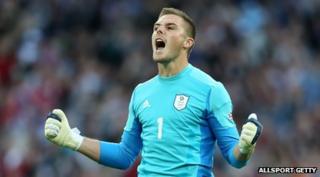 After turning down a move to Chelsea, the 19-year-old Team GB stopper has been snapped up by Stoke City. Butland has won rave reviews for his performances this season and will be loaned back to the Blues for the rest of the season. He'll head to the Britannia to land the Potter's number 1 jersey next year!

Peter Odemwingie - West Brom to London....and back to West Brom! 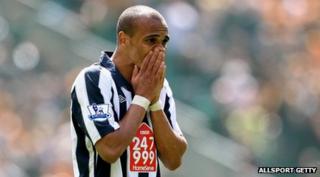 Oh Peter, Peter, Peter! What have you done? West Brom striker Peter Odemwingie has been itching for a move away from the Hawthorns this January - with QPR's huge wages tempting him to London. He had already taken to Twitter to make his case for a move, which angered his manager, teammates and fans.

But last night, without a deal being agreed, he drove down to QPR's ground in London to try and sign for them. However QPR wouldn't let him in, and he had to drive back to West Brom. Things are going to be a little awkward for Peter at the lbion from now on. 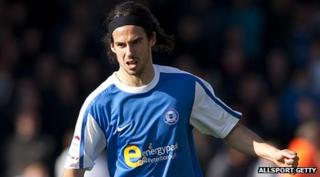 Poor George was trying to force through a move to Championship side Nottingham Forest, but his deal broke down on the medical - he failed an eye test!