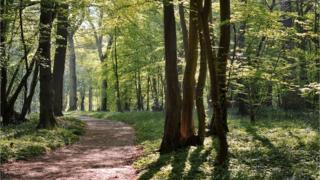 The government has announced that it will not sell off publicly owned forests in England.

It says it will create a new public body that will protect the nation's forests for future generations.

The report published by the Independent Panel on Forestry also called for woodland cover to increase from 10% to 15% by 2060.

Joe asked wildlife expert Chris Packham why he thinks woodland is important for the country's wildlife. 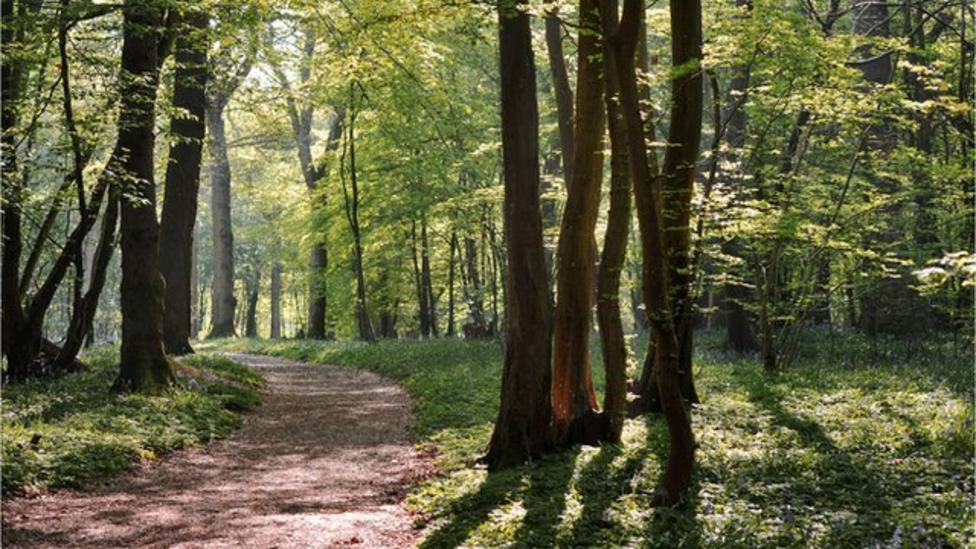