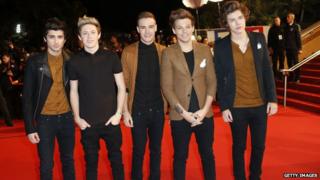 One Direction's Harry Styles has said the lads were 'honoured' to be asked to record this year's Comic Relief single.

The single is called 'One Way or Another' and it's a cover of an old song by a band called Blondie.

The boys visited Ghana in Africa to see how millions of pounds' worth of donations help families in desperate need of food, water and shelter.

Harry said he'd always bought and listened to Comic Relief singles when he was growing up.

"It's an absolute honour to be asked to do it" he said. 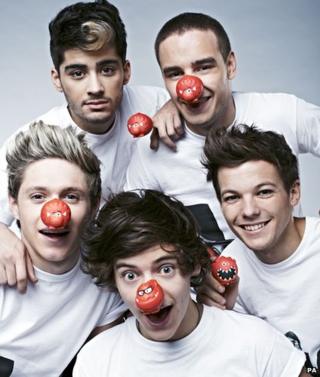 The boys show their support for Comic Relief