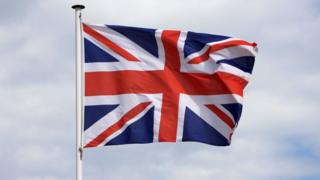 The citizenship test, taken by foreigners who want to become British, is getting some big changes.

The 45-minute exam will focus on British culture and history, instead of questions based on day-to-day skills, like catching a train.

The government said it wants to encourage immigrants to get more involved in British life.

But one group, the Migrants' Rights Network, said the new test was more like a public school entrance exam. 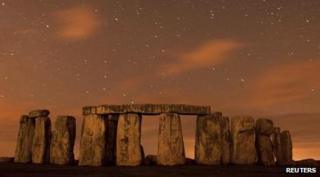 The new test may include questions on landmarks such as Stonehenge

The new 'Life in the UK' test will be introduced in March. It was first launched in 2005.

Anyone taking it needs to get 75% to pass. There is a handbook available to study from.

Take our quiz below with example questions from the Home Office.