What you can do as an EU citizen 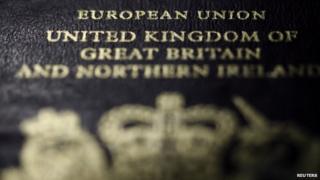 If you're from a country that's a part of the EU, then you yourself are an EU citizen and you have special rights.

As a citizen you have the freedom to move between countries of the EU and to live in any nation in the Union.

Adult EU citizens can vote and stand in local government and European Parliament elections in the country you live in.

If you are travelling outside the EU, and your own country does not have an embassy, you can go to the embassy of any other EU country.

You have the right to make a formal complaint if you think the EU has not acted fairly.