What does it mean to be pro-Europe or Euro-sceptic? 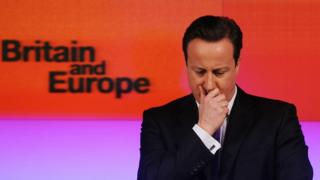 They think being in the EU is a good idea.

Pro-Europeans think Britain benefits from being part of a larger group of countries and that it's good for our economy.

They argue that Britain might be in danger of being left behind by everyone else, if it isn't in EU.

Euro-sceptics worry that the UK is losing the power to make its own laws to the EU.

They think these laws might not best suit us but we might find it difficult to change them.

They also think the EU wastes money and resources.

Some Euro-sceptics want to opt out of certain rules and stay in the EU, others want Britain to pull out of Europe altogether.

The Prime Minister David Cameron's own Conservative Party is divided on Europe.

It has a number of passionate Euro-sceptics who disagree with other members of the party.

Another political party, called the UK Independence Party or UKIP, doesn't want the UK to be in the Union at all. 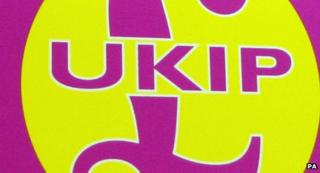 UKIP currently has 12 of the 73 UK members in the European Parliament. They use their positions to campaign for British withdrawal from the EU.

UKIP believe that closer economic and political union will be bad for Britain.

They want to replace Britain's membership of the EU with agreements on free trade and co-operation.

Although UKIP don't yet have any MPs in Parliament, the party's becoming more popular in Britain.