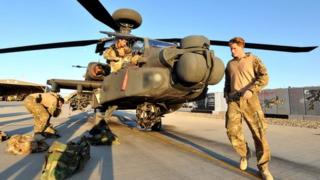 Harry on life in the army

Prince Harry has been speaking about life as an army helicopter co-pilot in Afghanistan.

He spent the past 20 weeks in the country and talked about firing at enemy Taliban fighters.

The prince also showed off his living quarters at Camp Bastion where the British troops are based in southern Afghanistan.

He was interviewed while he was still there, but for his safety, we're only reporting it now he's left the country. 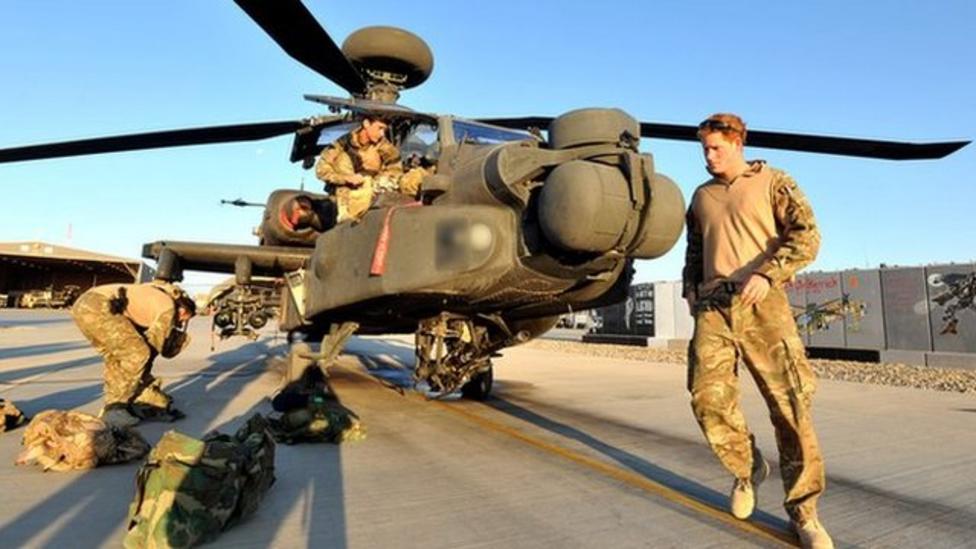 Harry on life in the army 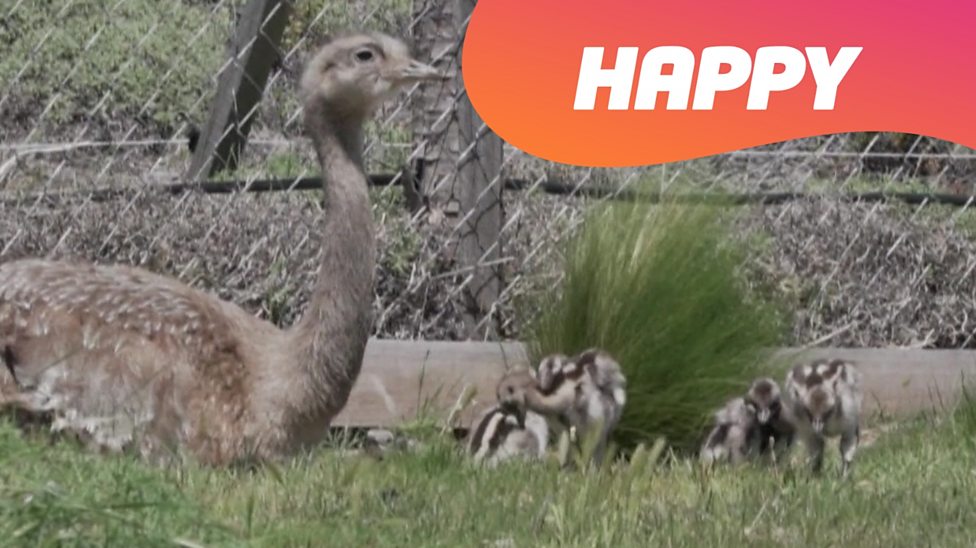 Your Planet :This week's news about the environment 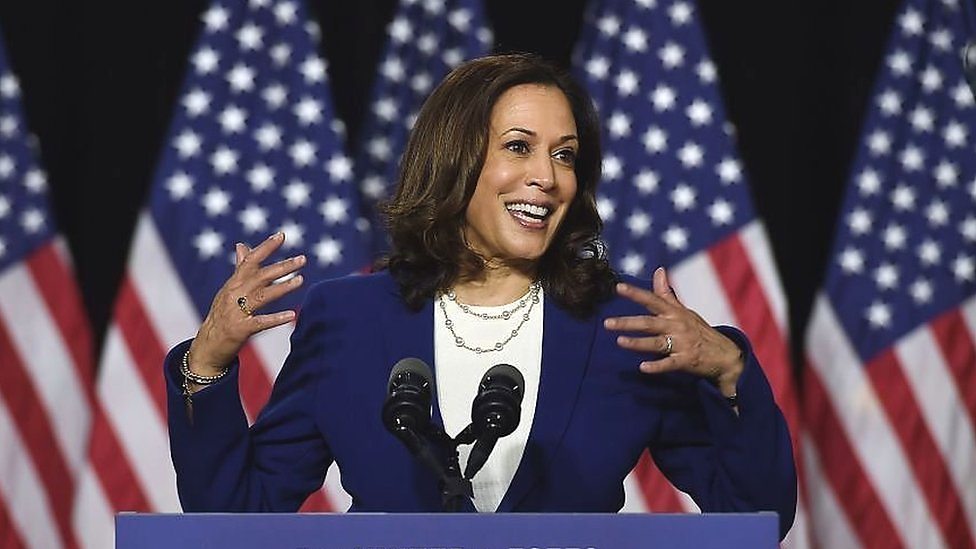 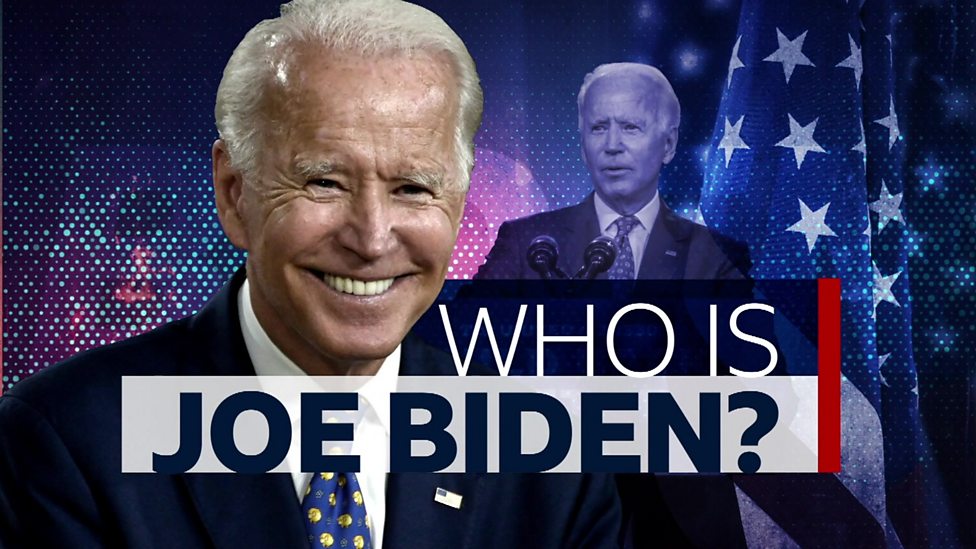 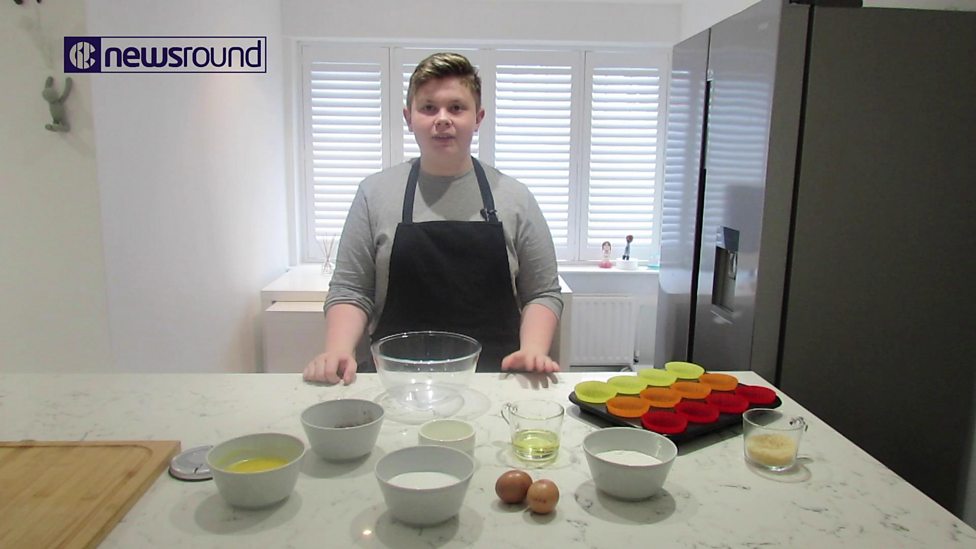 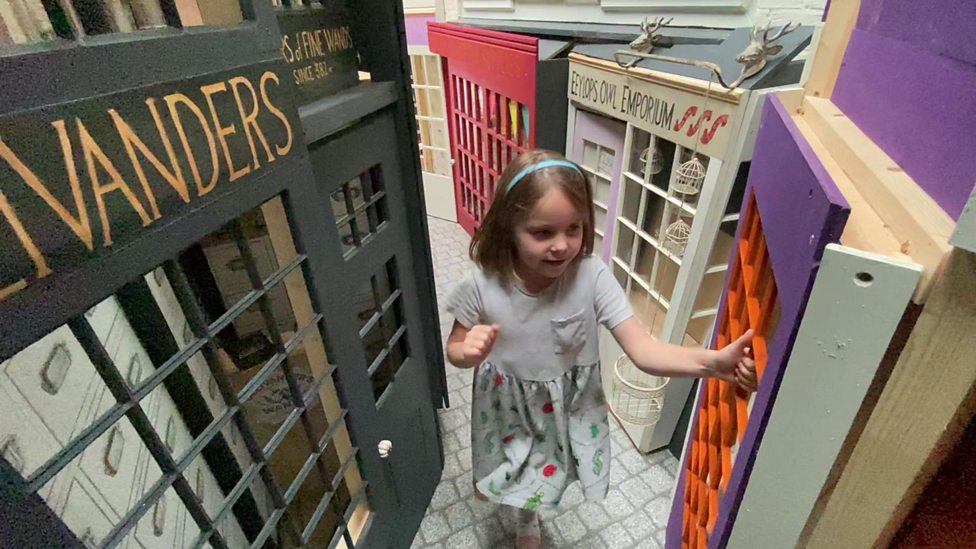