Skyfall scenes censored by China for being too negative 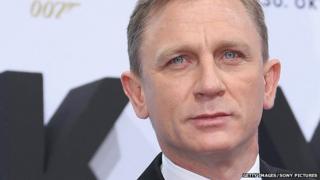 Scenes from the latest James Bond movie, Skyfall, have been cut from the Chinese version of the film because they show the country in a negative light.

China's board of film censorship often delete scenes that show the country, or its government, in a bad way.

They've removed part of the film that shows a Chinese security guard being overpowered, as well as references to the Chinese government being involved in torture.

When scenes from a film are removed in this way it is called censorship.

China has the second biggest film market in the world, so filmmakers can make a lot of money if they agree to the censorship.

Skyfall has already become the UK's most successful film ever after it made over £100 million at cinemas.