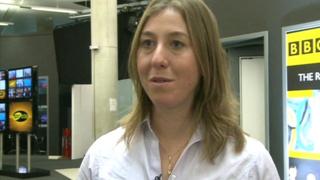 Lance confessed he had cheated by taking drugs in a broadcast on Thursday.

Nicole told Newsround: "It's disgusting. I feel that Lance Armstrong is a criminal. He's cheated so many people." 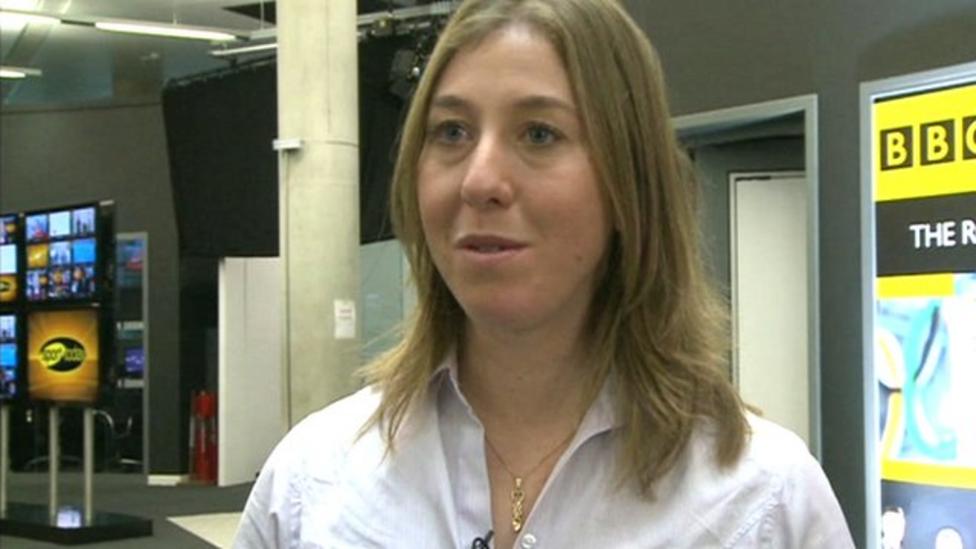