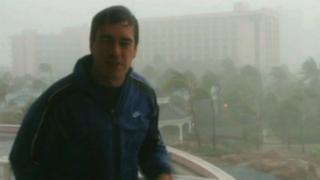 Storm chaser Mike Theiss from new CBBC series Fierce Earth has been talking to Newsround about why he goes after hurricanes!

He's one of the show's five presenters who travel to the most extreme parts of the planet to explore the powerful forces of Mother Nature.

Mike told Newsround: "The reason I get so excited is there is a challenge, and it's rewarding to get into the eye of a hurricane, which is not easy to do.

"There's excitement, there's adrenalin. But there's also a feeling of... I want to fulfil this passion of sharing with the world just what hurricanes are all about."

Fierce Earth starts on Thursday at 6:15pm on CBBC. 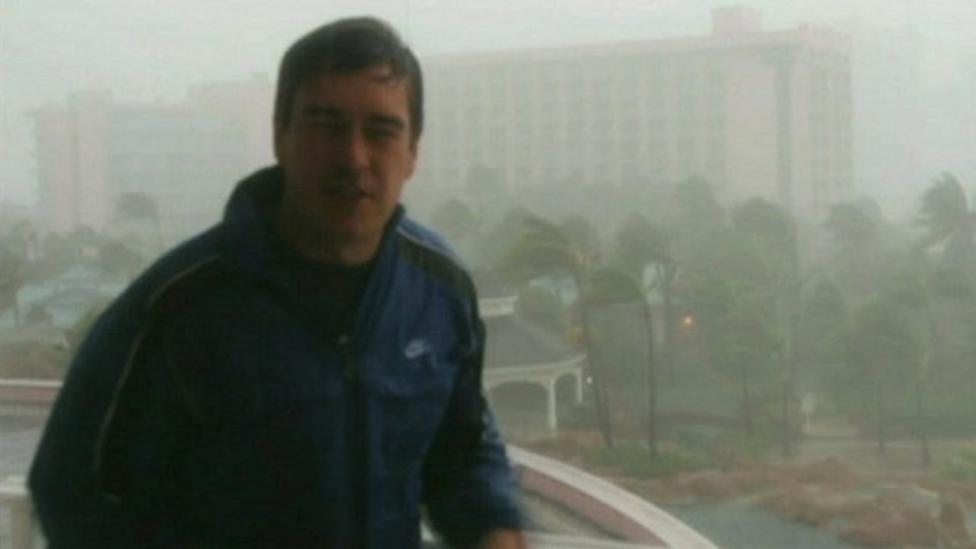