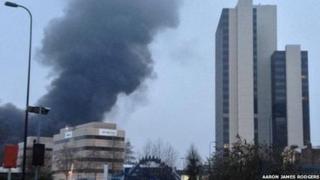 Two people were killed and 12 were hurt when a helicopter crashed into a crane on top of a building in central London.

The pilot, who was killed, had asked to be diverted to a nearby heliport because of bad weather.

Part of the crane was left hanging from the side of the building, which is still under construction. 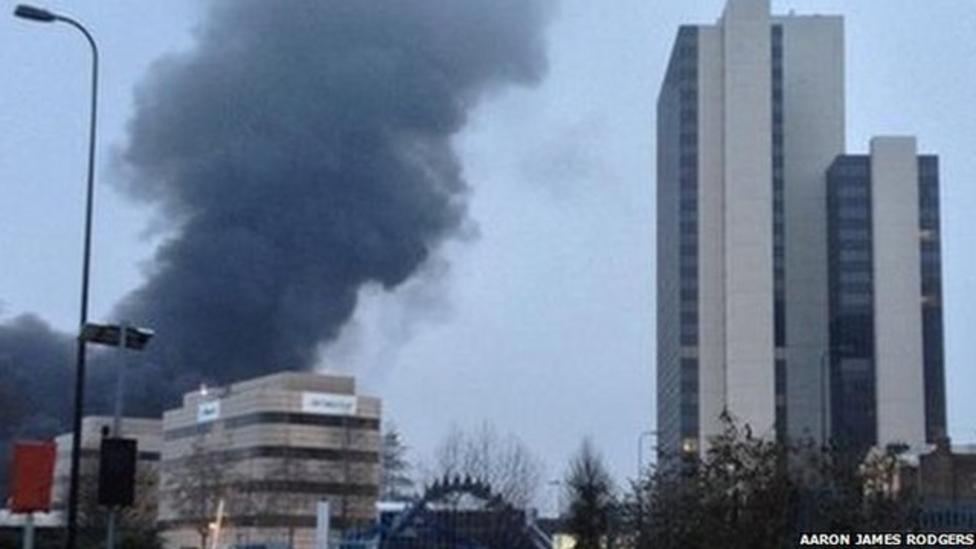