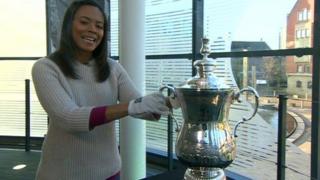 This year the Football Association is 150 years old - and the beautiful game has come along way since the FA was formed way back in 1863.

The FA, the governing body of football in England, was set up by a small group of people to decide on the rules.

Since 1863 the game has seen many changes. The ball's no longer a pigs bladder and England have won the World Cup.

Leah went to find out how the game has developed over a century and a half! 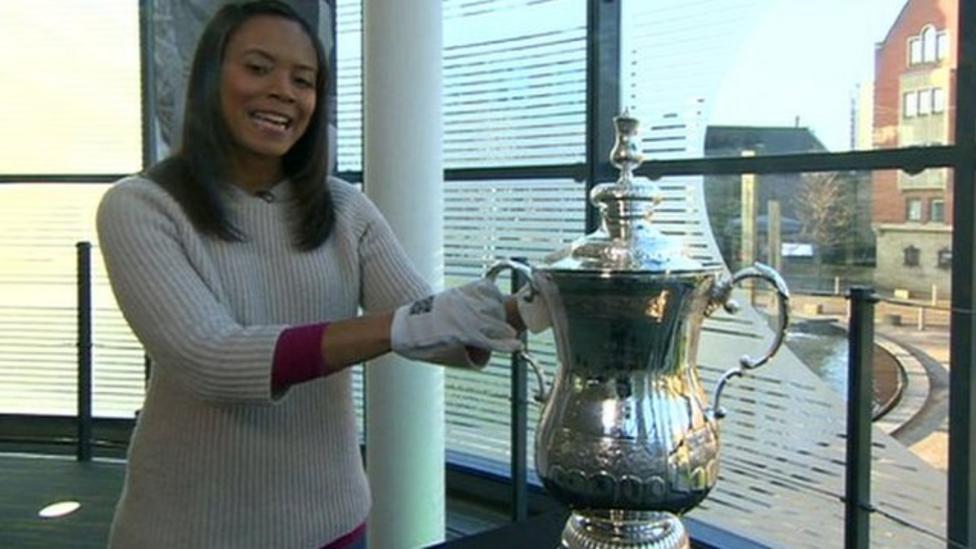