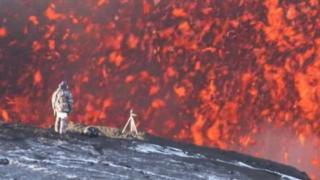 A volcano in Russia has erupted for the first time in nearly 40 years, providing amazing pictures.

Jets of burning hot lava from the Plosky Tolbachik volcano are shooting up 200 metres high, forming a lava lake across the Kamchatka Peninsula.

Scientists say it could carry on like this for another four months.

The volcano, which is one of the world's most volcanic regions, has been lying dormant since 1976. 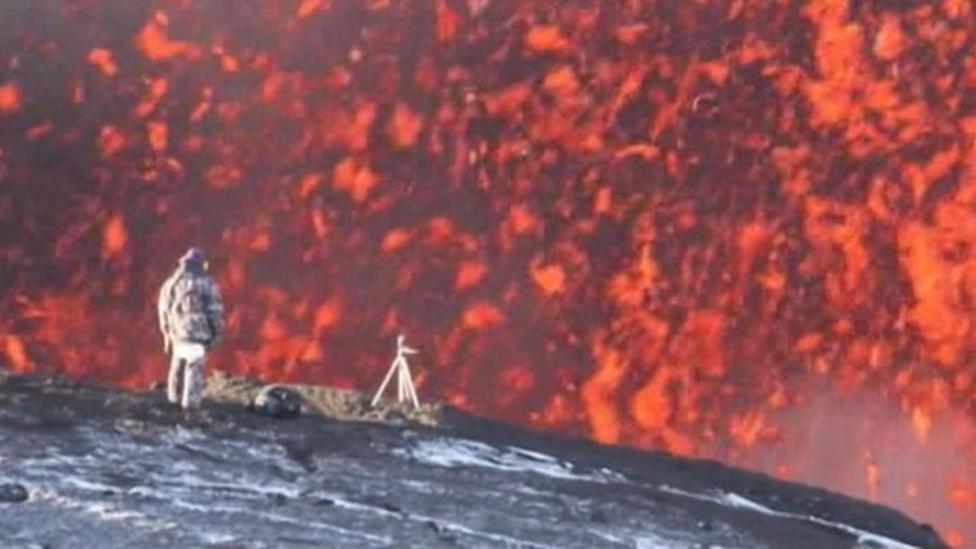