NR previews this weekend's games in the Premier League 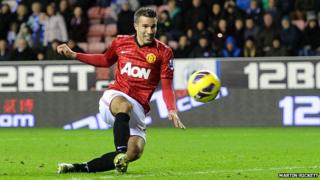 After a brief pause for the FA Cup, the Premier League returns this weekend.

Can Man City keep up the pressure on rivals United? Is Demba Ba the man to fire Chelsea forward? And can anybody stop Michu from scoring?

Whatever happens, we should be in store for another weekend of goals, cards and controversy. 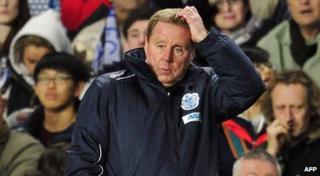 Harry Redknapp takes on his old side Spurs at Loftus Road. His recent war of words with Spurs boss Andre Villas-Boas adds even more spice to what already promised to be a fiery contest. QPR beat Chelsea in their last Premier League game, and need another win to keep their slim survival hopes alive. 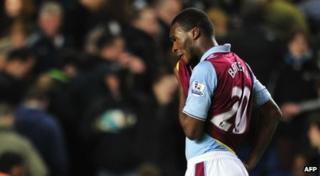 January seems a little early for a 'relegation six-pointer', but here we are! After a shocking Christmas campaign, Aston Villa were beaten by League Two Bradford City in the League Cup on Tuesday. Southampton also desperately need a win to try and keep above the dreaded drop-zone. 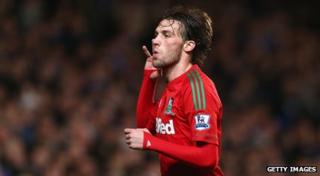 Two teams that have surprised a lot of people this season. Everton can welcome back a big player with even bigger hair - Marouane Fellaini. The Toffees will find sticky opposition in the shape of Swans' super striker Michu, who's bagged 16 goals so far this season. 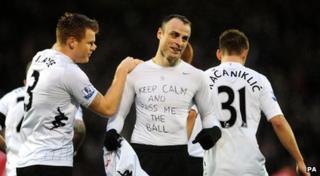 It could be another one of those nail-biting seasons for Wigan fans. Can they escape the drop again? They'll have to pick up a few more points on the road, starting at Craven Cottage. Fulham need to build on their win at West Brom on New Years Day to boost their hopes of a top-half finish. 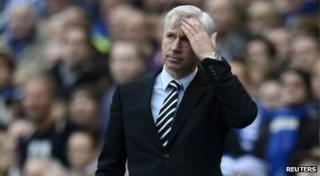 Newcastle are looking to bounce back from four straight defeats, and the loss of top scorer Demba Ba to Chelsea. Norwich are also struggling for form, but will be confident after beating Man United, Arsenal and Spurs at Carrow Road this season. 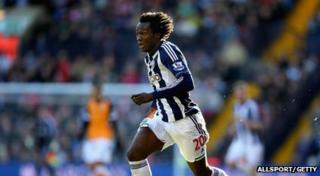 Despite losing their last two games in the league, West Brom are in seventh spot and pushing for Europe. However, the Baggies will be without midfielder Zoltan Gera - he's been ruled out for the season with injury. Reading know a win is essential if they're to be playing in the top-flight next season. 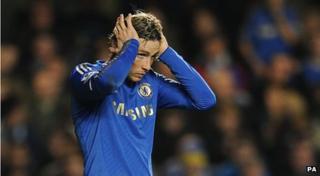 Few teams come away from fortress Britannia with three points, but Chelsea have done better than most there in the last few seasons. Can Torres take the tough tackling, or will Pulis' men power through? Stoke embarrassed Liverpool with a 3-1 win on Boxing Day, but this looks set to be a much closer game. 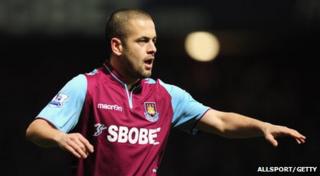 It's difficult to know which Sunderland side will turn up at the Stadium of Light, but Martin O'Neill seems to have stopped the rot on Wearside. West Ham have had a really solid first half of the season, and have added more quality to their squad in the form of nippy midfielder Joe Cole. 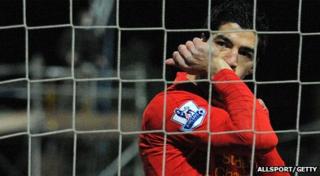 Liverpool have been a long way behind the top four for some time, but Brendan Rogers is steadily building his team and changing the way they play. However, it doesn't get any tougher than playing Man United at Old Trafford - especially when Robin Van Persie is on fire. 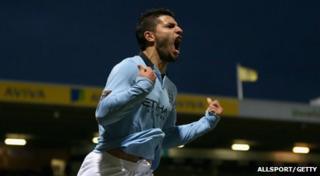 This will be a tough test for Manchester City. They need to win to keep up the pressure on United, but manager Roberto Mancini tends to be cautious at the Emirates Stadium. If City go for the three points and Wenger unleashes Theo Walcott down the middle, it could be a very entertaining game.

For more footie fun, don't forget to watch Match of the Day: Kickabout on Saturday morning at 7.40am on the CBBC Channel.