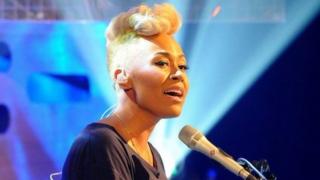 Singer Emeli Sande leads the nominations for the 2013 Brit Awards.

The star, who had the best-selling album in the UK in 2012, is up for three awards - best female and best album, with two tracks in the best best single category.

There were three nominations each for Mumford and Sons and Mercury Prize winners Alt-J.

Adele, who swept the board at last year's ceremony, is in the running for best single for her James Bond theme Skyfall. 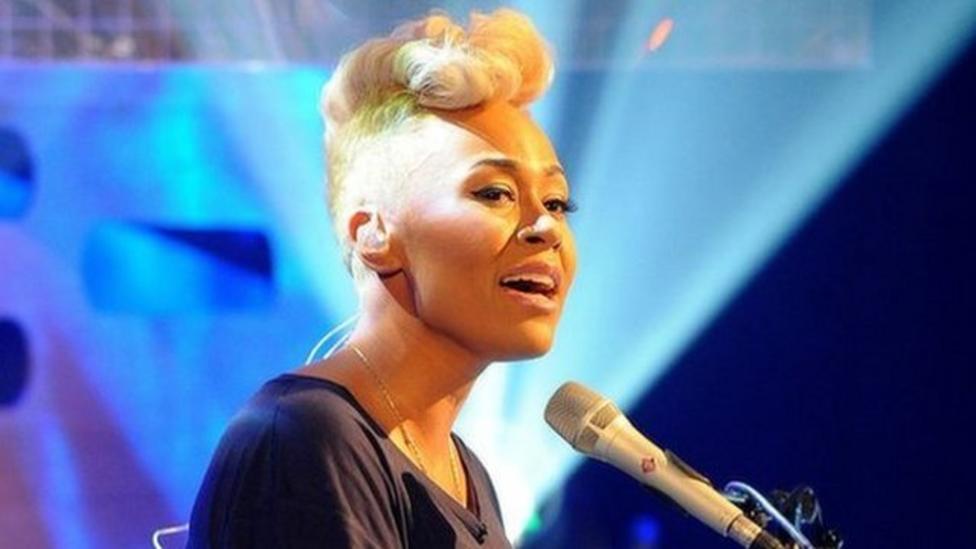