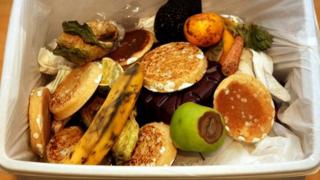 Comments: Do we waste too much food?

As much as half of the world's food ends up being thrown away, according to a new report.

The study by the Institution of Mechanical Engineers claims up to two billion tonnes of food is being wasted every year because of over-strict sell-by dates, supermarket offers and fussy consumers.

The report also claims that up to a third of vegetables in the UK did not get sold because of the way they look.

Around the world, food is also going to waste because of poor farming conditions and poor storage, according to the study. 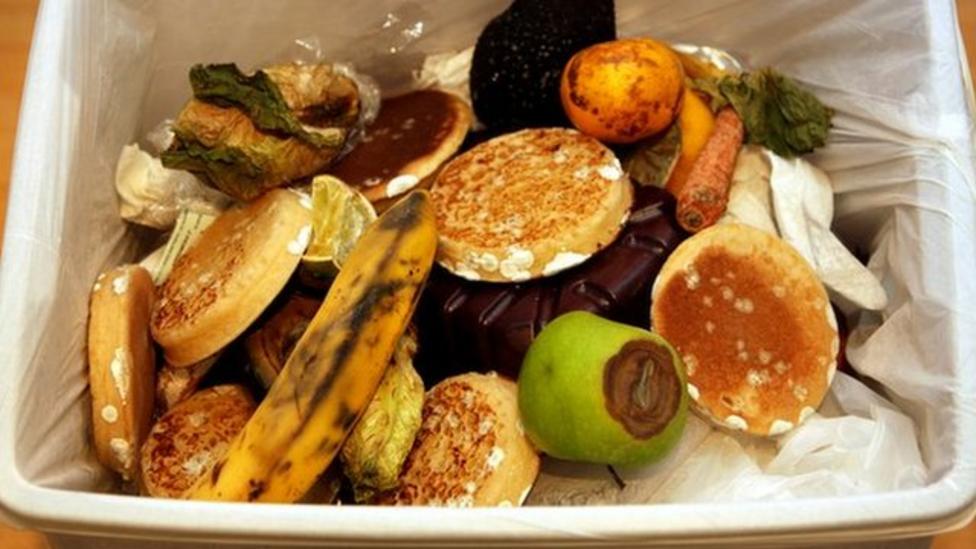 Comments: Do we waste too much food?