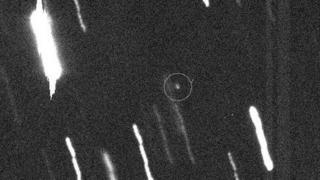 Space enthusiasts have been following a 300 metre-wide asteroid as it flew past Earth.

The space rock, named Apophis, has been put on a watch list by scientists, who say there is a very small chance it could collide with our planet in the future.

Its most recent fly-by was at a safe distance of about 14 million km.

But the asteroid was close enough for astronomers to study it and assess its future risk. 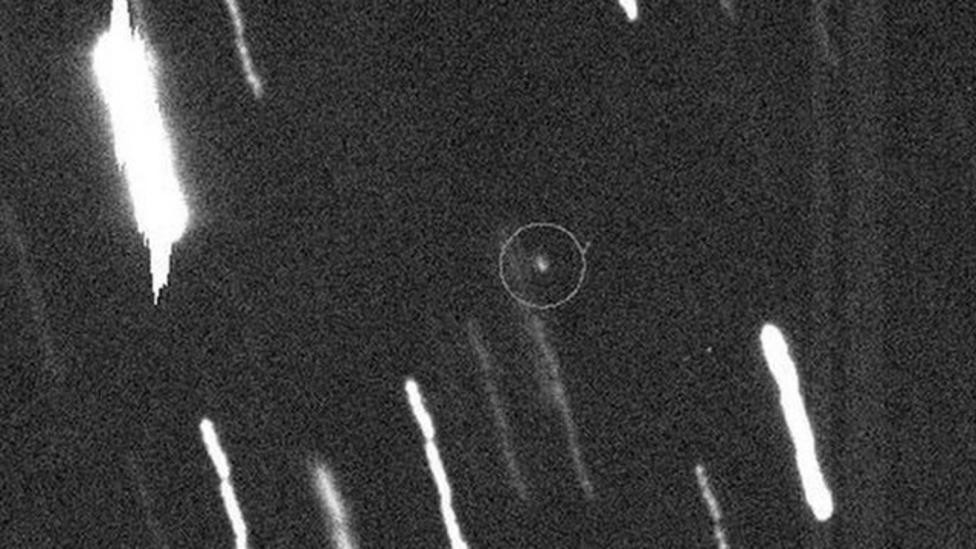