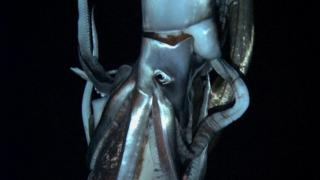 A team of scientists have filmed a live giant squid in its natural habitat for the first time.

The team from Japan's Natural Science Museum plunged nearly 1km below the surface of the Pacific Ocean searching for the creature.

Several giant squid have been caught and brought to the surface in the past.

However, no one has been able to film the mysterious monster deep down in the sea where it lives. 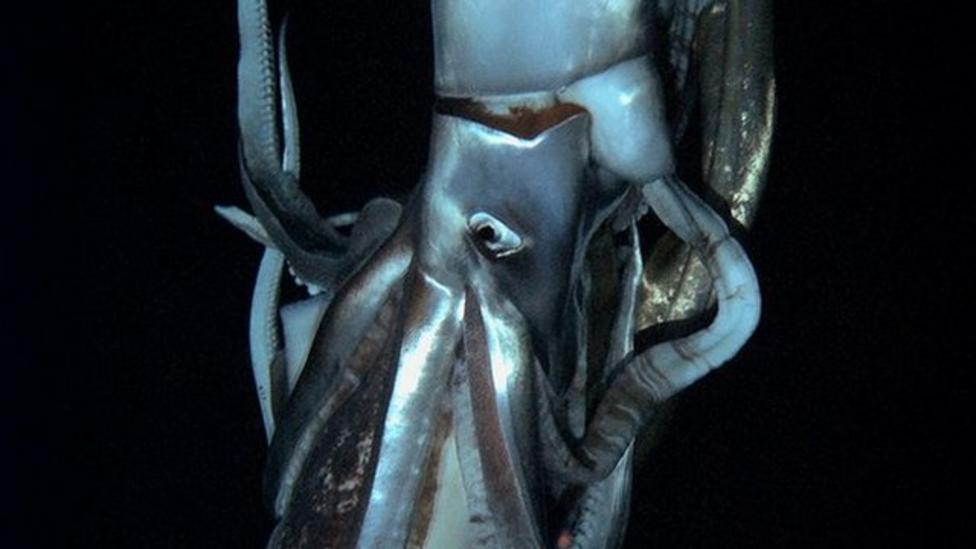