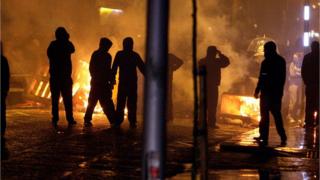 Protests in Northern Ireland's capital, Belfast, have turned violent for a fifth night in a row.

Police say they fired plastic bullets as weapons were used to attack officers and their vehicles.

Four people were arrested, bringing the total since the protests began to 100.

Street protests have been held in Belfast since early December when councillors voted that the union flag should only be flown over the City Hall on special occasions.

On Monday evening, 400 people attended what police described as a "largely peaceful" protest outside City Hall.

Trouble broke out later on with a number of objects like bottles being thrown at protestors.

Police worked to break up the crowd, and officers were attacked with petrol bombs, bricks, stones and bottles.

To find out more watch Joe's report about what's going on in Belfast.

And check out Newsround's guide to Northern Ireland. 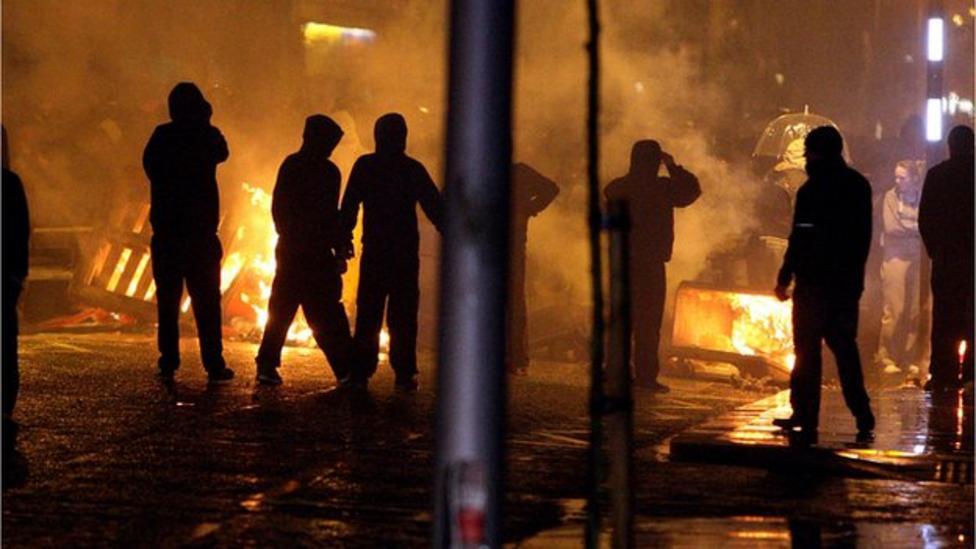 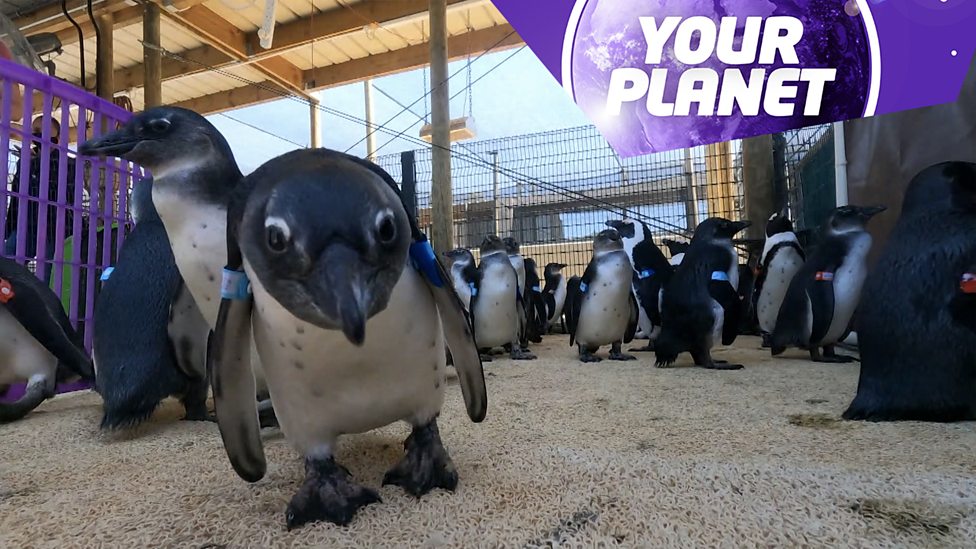 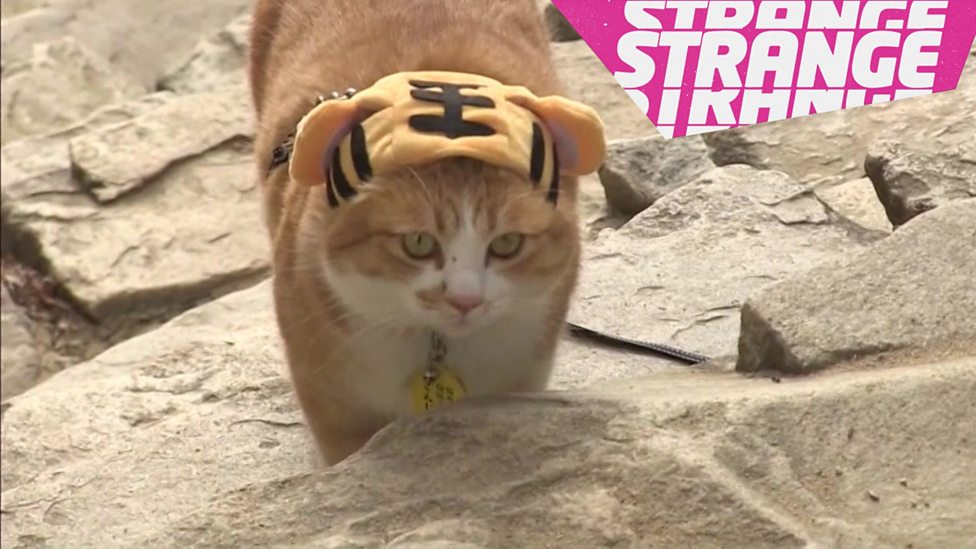