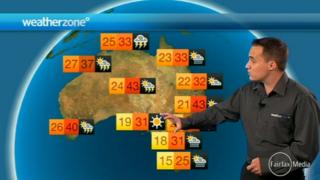 More than 130 are burning in New South Wales, 40 of which haven't yet been brought under control by fire fighters.

Another large fire is burning on the island of Tasmania, near areas hit by blazes over the weekend. 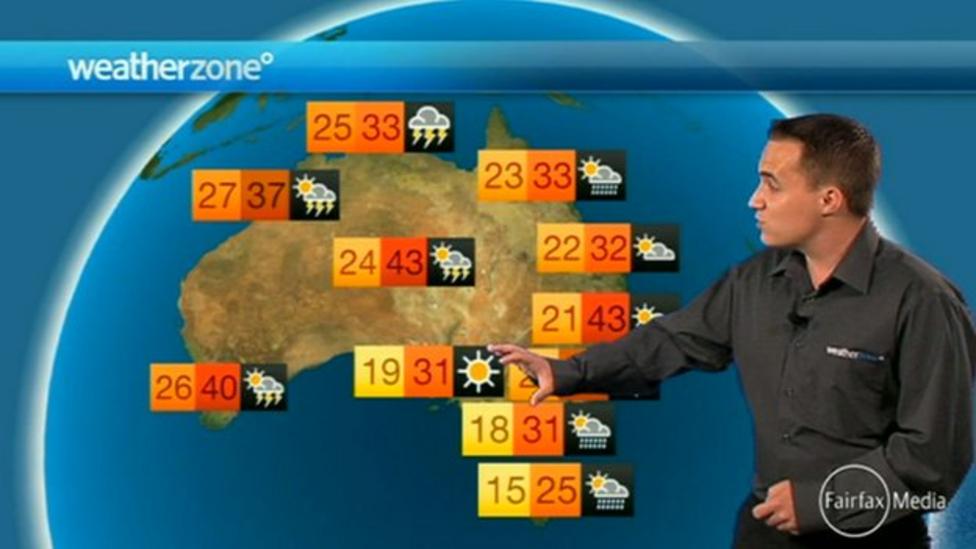