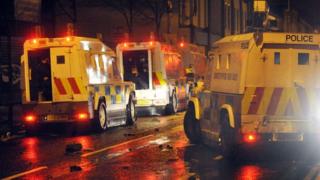 After a fourth night of violence in Belfast, the chief constable of Northern Ireland's police has been speaking out against the riots.

Matt Baggott said there was "no excuse whatsoever" for violence.

He confirmed that since the protests began, 96 people have been arrested, including many young people.

Mr Baggot said he was very worried that children as young as 10 were becoming involved.

The protests are taking place because of a decision by Belfast City Council to change how often the union flag is flown over Belfast City Hall.

Most protests have been peaceful, but some have turned violent.

On Sunday night, bricks, barriers and bottles were thrown at police, as hundreds of protestors walked up one of the city's main streets. 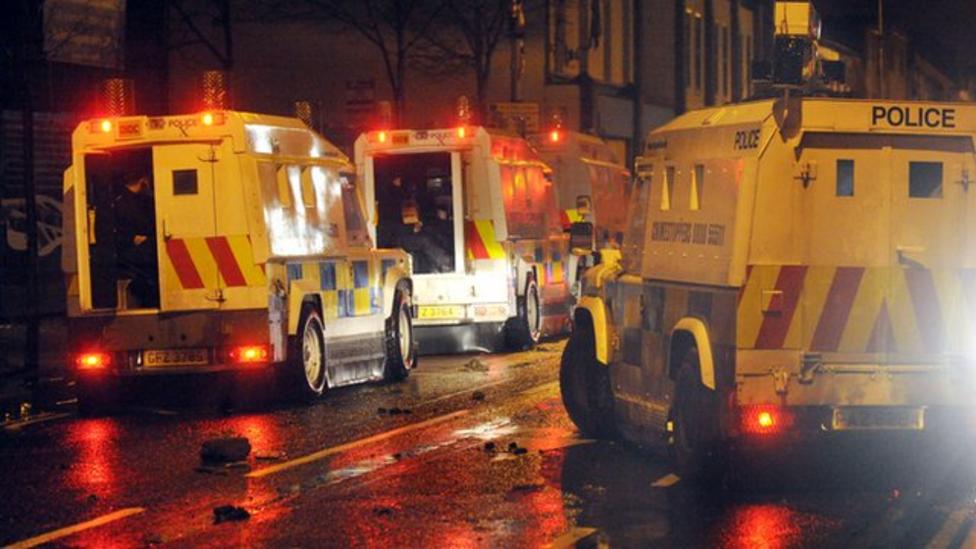