Stadium where Jess Ennis trains could be knocked down 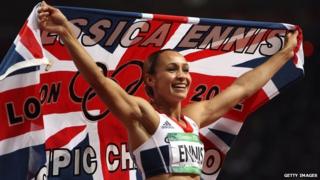 The stadium where Olympic star Jessica Ennis trains could be knocked down, according to paperwork seen by the BBC.

The document shows that Sheffield City Council could save lots of money if the Don Valley Stadium was to close.

The council said they hadn't made any decisions yet and closing the stadium was just one option on a big list.

Ennis' coach said the Olympian would keep training in Sheffield even if the stadium was knocked down. 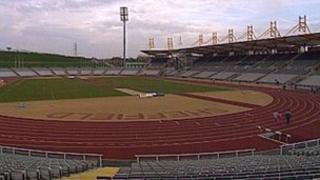 But Tony Minichiello also made clear that the stadium is crucial for the gold medallist's outdoor training.

"If we don't have an outdoor track to work on then we'll have to find some options in other places but she'll stay in Sheffield because that's where she wants to be."

Bryan Lodge, from the council said: "We're making decisions on a lot of things which are very difficult."