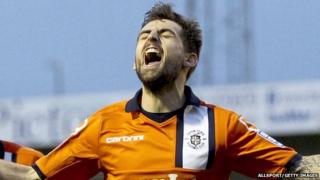 Championship side Wolves have sacked their manager after their shock FA Cup third round exit to non-league side Luton on Saturday.

Luton beat Wolves 1-0 on Saturday thanks to a goal from Alex Lawless. 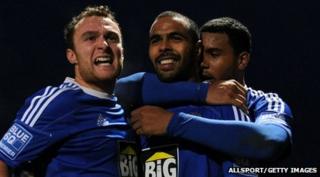 Elsewhere, non-league Macclesfield have made it to the fourth round for the first time ever, after knocking out Championship leaders Cardiff 2-1.

Championship side Brighton have booted out Premier League side Newcastle 2-0. 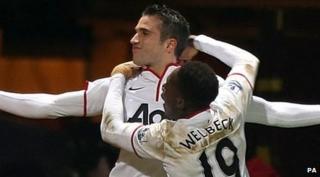 Manchester United narrowly avoided being knocked out by West Ham, after Robin van Persie equalised in injury time to make it 2-2, forcing a replay.