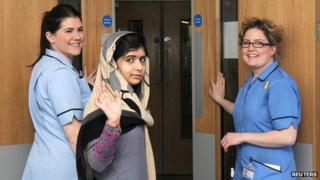 The Pakistani schoolgirl shot in the head by the Taliban has been allowed to leave hospital.

Malala Yousafzai, 15, was being treated at the Queen Elizabeth Hospital in Birmingham after being transferred following the attack in October.

She was shot on her school bus in Pakistan for her role in campaigning for education for girls in the country.

Doctors said the bullet grazed the teenager's brain when it struck her just above her left eye.

Over the past few weeks, Malala has been leaving the hospital on home visits to spend time with her father Ziauddin, mother Toorpekai and younger brothers, Khushal and Atul.

Doctors believe she will continue to make good progress outside the hospital.

Dr Dave Rosser said: "Malala is a strong young woman and we decided that she would benefit from being at home with her parents and two brothers."

Meanwhile the Pakistan government announced that Malala's father has been given a job in Birmingham, meaning she and her family can stay in the UK for at least the next three years. 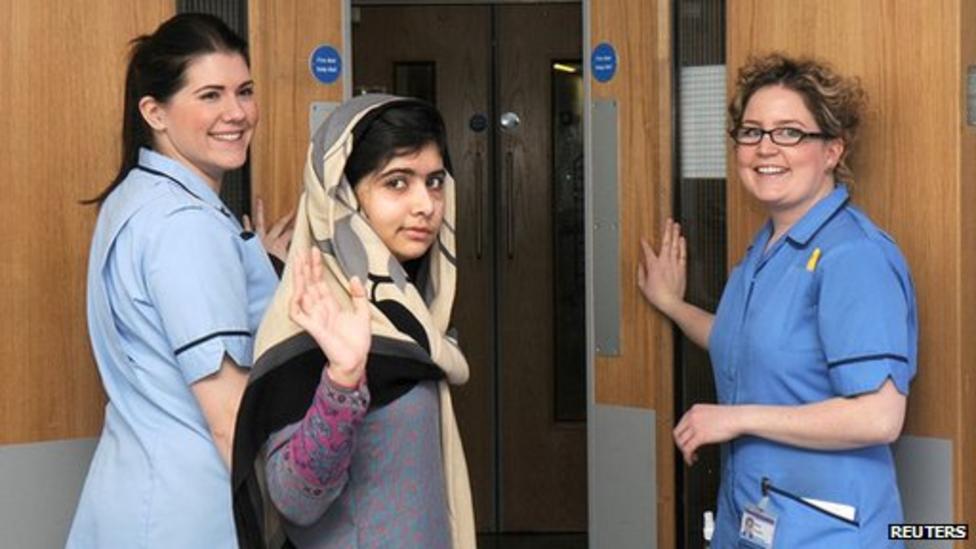