Guide: Your ultimate guide to 2013 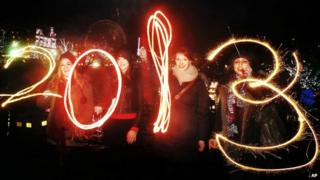 Now that we've survived the end of the world, what will 2013 bring?

Surely nothing can top a year where we've seen the Olympic and Paralympic Games come to London, celebrated the Queen's Diamond Jubilee and witnessed One Direction take America by storm.

Well fear not because we think 2013 is going to be a great year too.

But don't just take our word for it. Check out this list of the biggest events taking place this year. 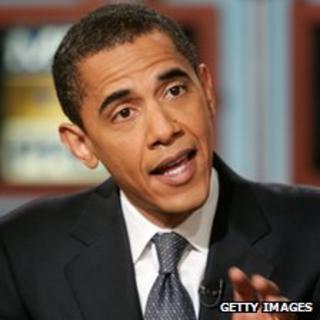 5-6 January: The F.A Cup third round kicks off, where Arsenal will be hoping to avoid another embarrassing defeat like the one they suffered against League 2 side Bradford City in the Capital One Cup.

21 January: Inauguration of Barack Obama for his second term as president. 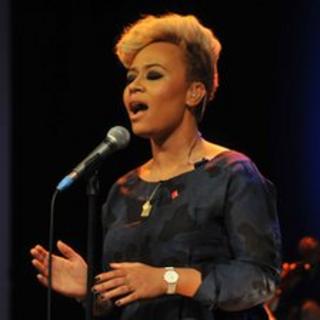 1 February: The viewing platform at the Shard - the tallest building in the EU - opens to public.

23 February: One Direction kick off their UK tour.

24 February: Hollywood puts on a show as it hosts the 85th Academy Awards. 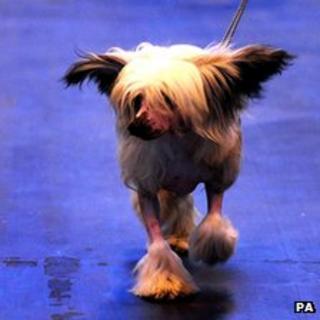 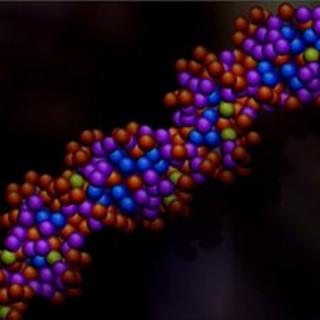 25 April: 60 years ago the double-helix structure of DNA discovered by Francis Crick and James Watson. 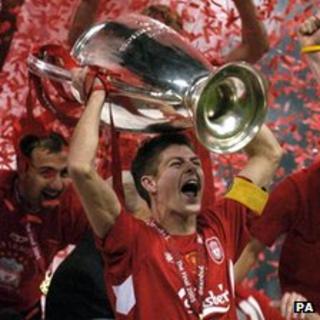 18 May: Eurovision song contest takes place in Malmö, Sweden, after 2012's contest was won by Loreen.

25 May: UEFA Champions League final. Can Barcelona win? Will an English team get in to the final? 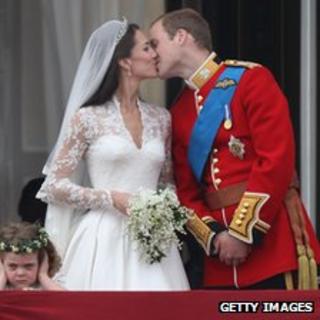 TBC: Prince William and Duchess of Cambridge are expected to become parents this month.

1 June: The season for badger culling opens. The cull is aimed at curbing a disease called TB in cattle but many top scientists say it won't work. 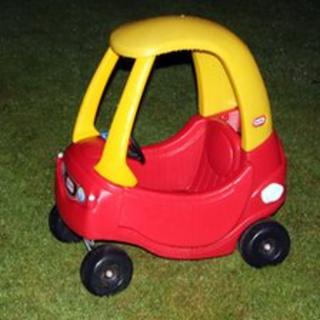 19 July: The new Monster Inc films comes out, more than a decade after the first!

27 July: The first area of the new Queen ­Elizabeth Park, formerly the Olympic park, will reopen exactly one year after the Olympic opening ceremony. 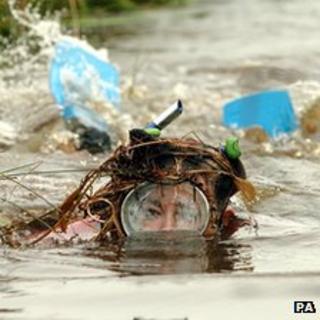 14 August: England take on Scotland at Wembley Stadium to mark the 150th anniversary of the F.A.

28 August: 50th anniversary of Martin Luther King's I Have A Dream speech. 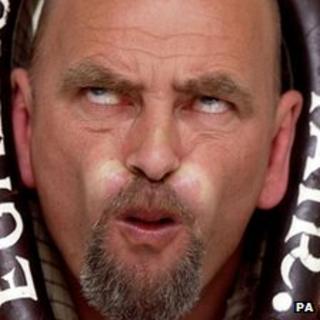 7 September: The host city for Olympic Games 2020 is decided in Buenos Aires. Confirmed candidates are Madrid, Istanbul and Tokyo.

21 September: The World Gurning Championships take place in Cumbria. Mind the wind doesn't change direction while you're making those faces! 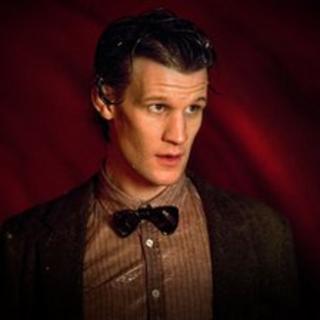 TBC: The European Space Agency will launch the Gaia spacecraft in French Guiana. It will create a detailed 3D map of our galaxy and log up to a billion stars.

6 October: It's the World Pea Throwing Championships in East Sussex which sees competitors battling to throw their defrosted pea the furthest.

26 October: The Rugby League World Cup kicks off in Wales with England taking on Australia. 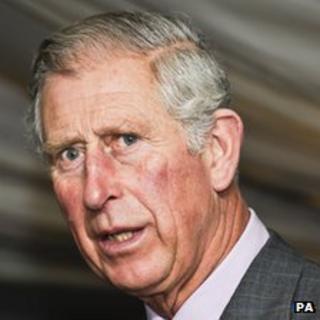 23 November: 50 years since the first episode of Doctor Who, with the BBC planning great things for the big day.

28 November: The super comet ISON due to appear in the night sky, and is predicted to be 15 times brighter than the moon. 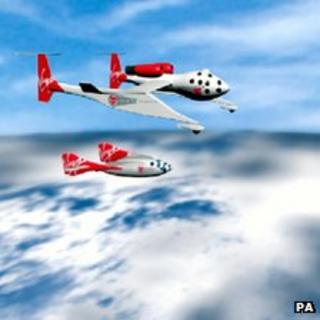 13 December: The second film in The Hobbit trilogy is released.